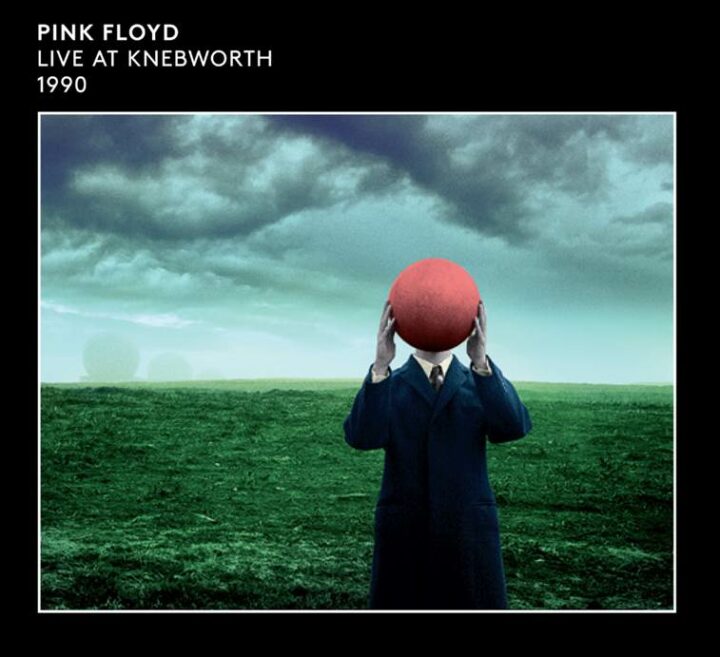 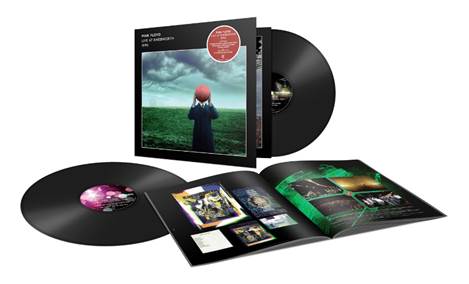 This headline show was part of the star-studded 1990 Silver Clef Winners performance at Knebworth House, Hertfordshire that saw Pink Floyd topping the all-star bill that included Paul McCartney, Dire Straits, Genesis, Phil Collins, Mark Knopfler, Robert Plant (with Jimmy Page), Cliff Richard, Eric Clapton and Tears For Fears. Around 120,000 music fans saw these giants of rock appear on the hallowed stage of Knebworth, all in aid of the Nordoff Robbins charity, profits from which went towards setting up the BRIT School. The concert was broadcast globally on MTV. This stunning live concert features many of the bands best known songs including Comfortably Numb, The Great Gig In The Sky, and Wish You Were Here. Alongside David Gilmour, Nick Mason and Richard Wright, the album also features original The Great Gig In The Sky vocalist Clare Torry, plus guest musicians including sax player Candy Dulfer and keyboard player and composer Michael Kamen. David Gilmour and Andy Jackson have remixed the audio from this iconic concert featuring all seven tracks performed on the day, and the album features new artwork shot by Floyd collaborator Aubrey ‘Po’ Powell of Hipgnosis and designed by Peter Curzon of Storm Studios. The concert, previously unreleased until it appeared on 2019’s Later Years box set, is now available as CD or double Vinyl set for the first time as a stand-alone album.

A1 Shine On You Crazy Diamond, Parts 1-5
A2 The Great Gig In The Sky

B1 Wish You Were Here
B2 Sorrow