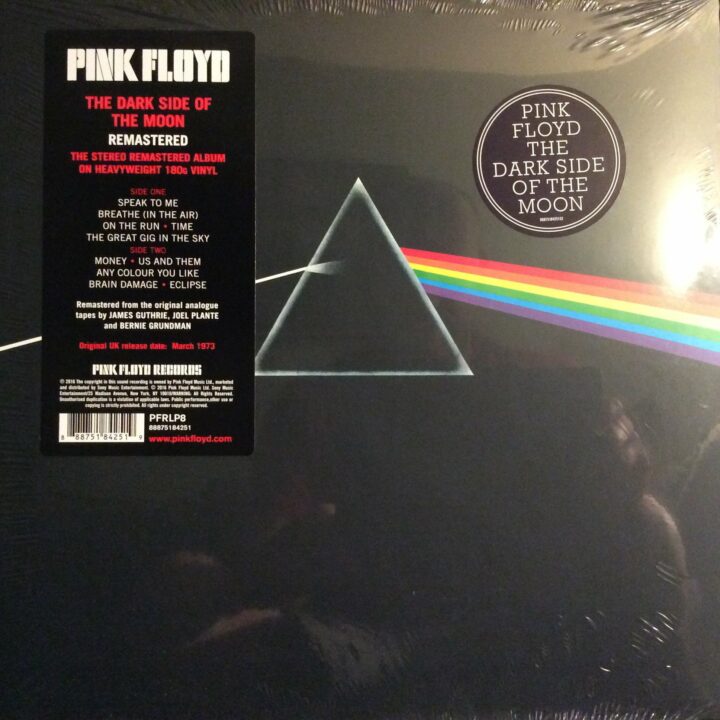 PINK FLOYD – The Dark Side Of The Moon

Originally released in 1973, The Dark Side of the Moon became Pink Floyd’s first number 1 album in the USA, remaining on the chart for 741 weeks between 1973 and 1988. One of the best-selling and most critically acclaimed albums of all time, The Dark Side of the Moon also introduced the iconic album cover artwork by Hipgnosis, After a request for a ‘simple and bold’ design.   Stereo Remastered by james guthrie, Joel Plante and Bernie Grundman on 180g Vinyl.

BIFFY CLYRO – A Celebration of...