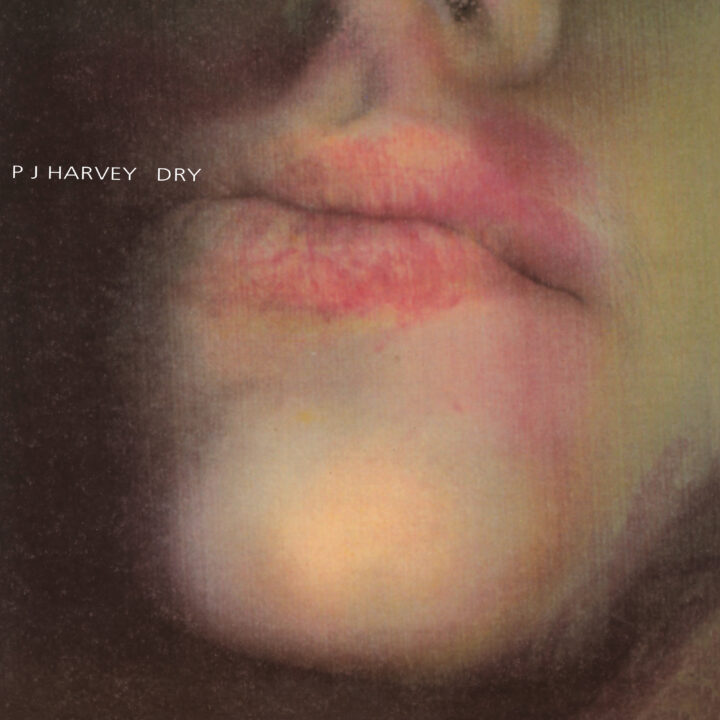 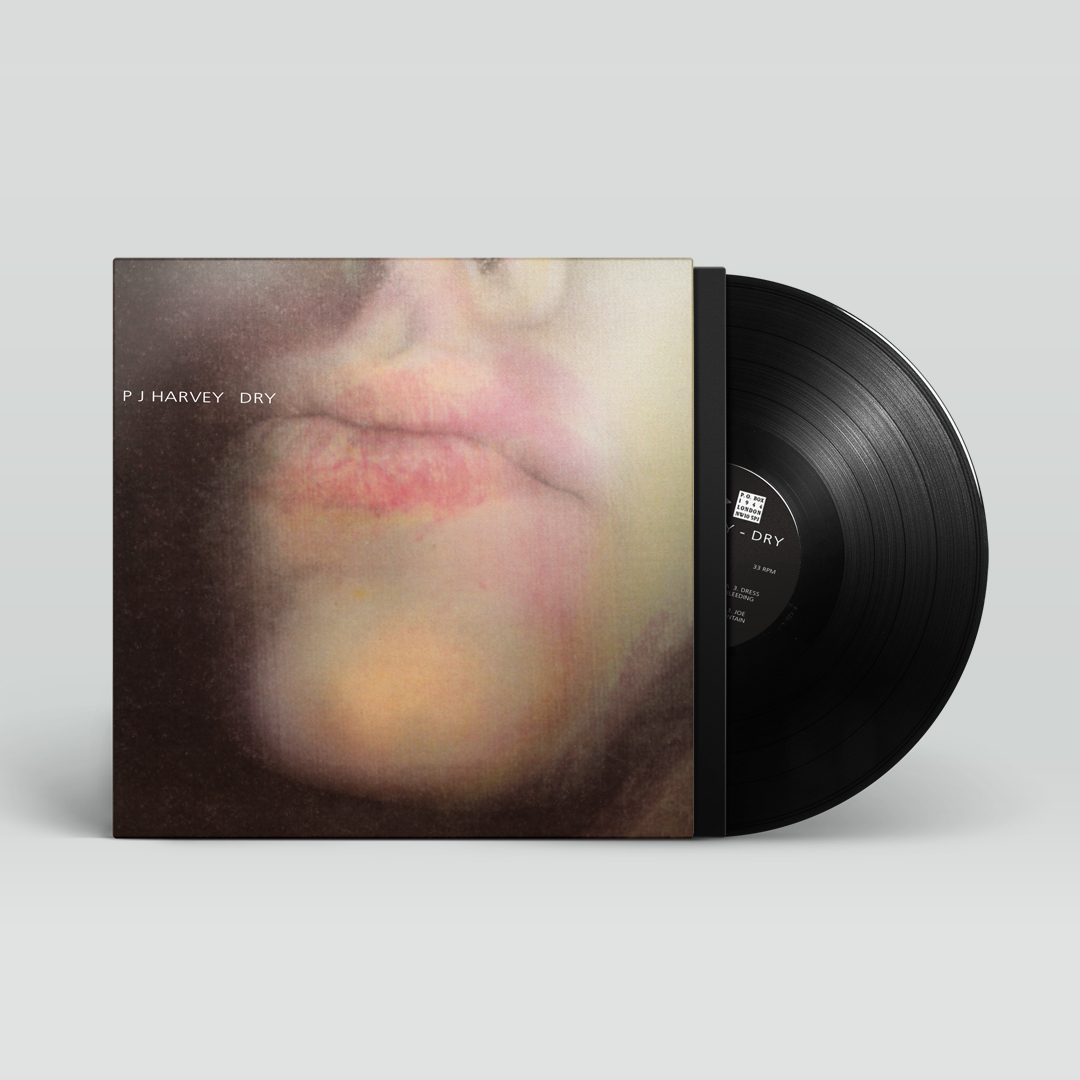 Dry is the debut studio album by English singer-songwriter and musician PJ Harvey, originally released on Too Pure Records on 30 March 1992. The album was recorded at The Icehouse, a local studio in Yeovil. Critically lauded both on release and retrospectively, the album contains the singles “Dress’ and ‘Sheela-Na-Gig’

Back in print for the first time in almost 20 years, Beggars Archive on behalf of Too Pure Records is pleased to announce the re-issue of Dry on vinyl.   The album was remastered by the original producer “Head” and has been replicated to the original version as much as possible.   The release date is Friday 24th July 2020