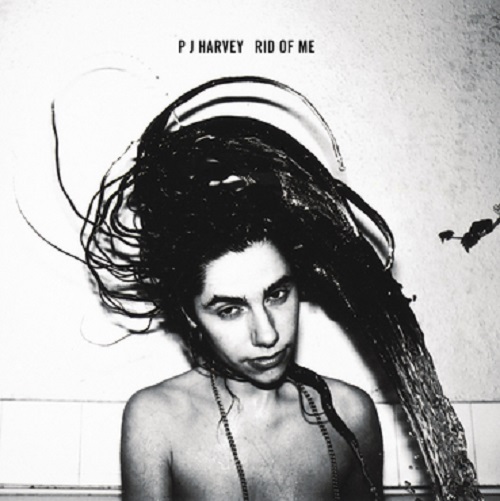 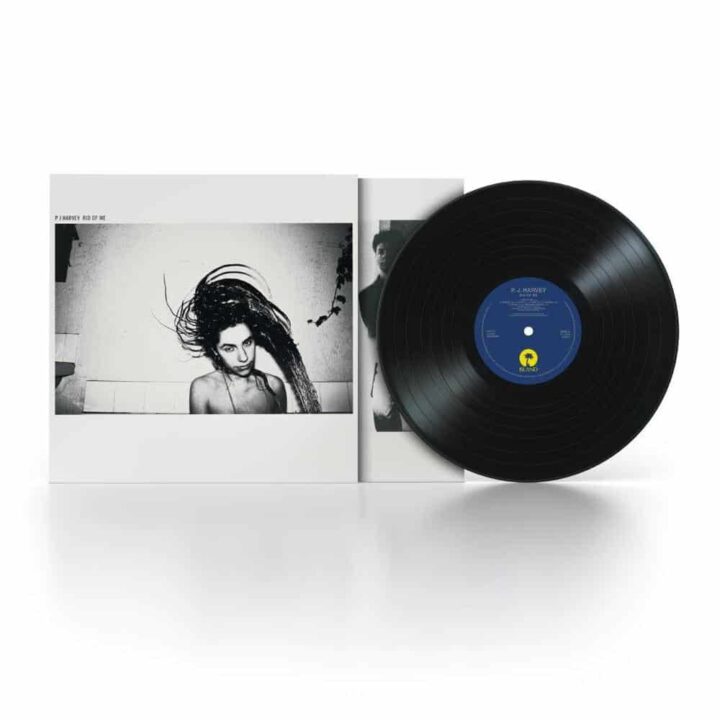 Reissue on vinyl of the first PJ Harvey studio album in the Island Records catalogue, and her second studio album.

Produced by Steve Albini and originally released in May 1993, Rid Of Me features the singles ‘50ft Queenie’ and ‘Man-Size’.  The album charted at number 3 in the UK.

Reissue is faithful to the original recording and package, cutting by Bob Weston at Chicago Mastering under the guidance of Steve Albin