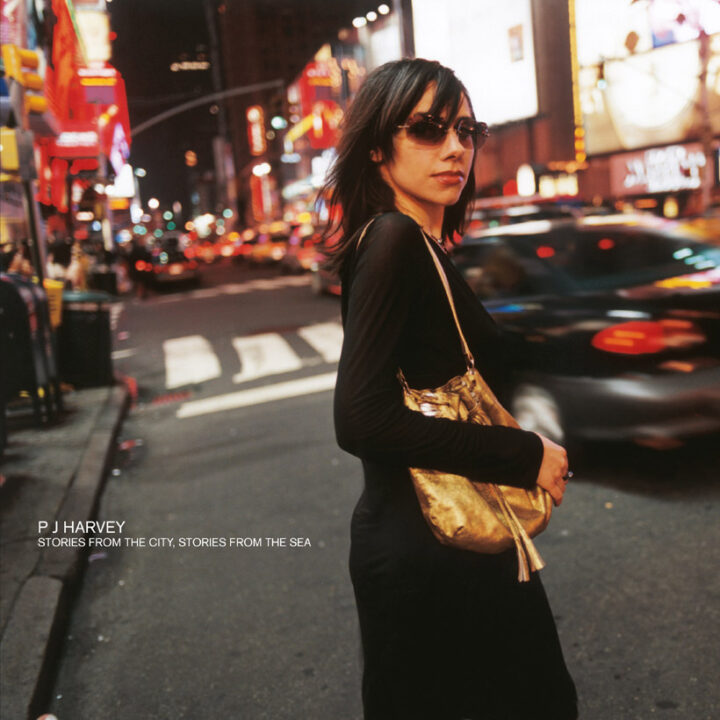 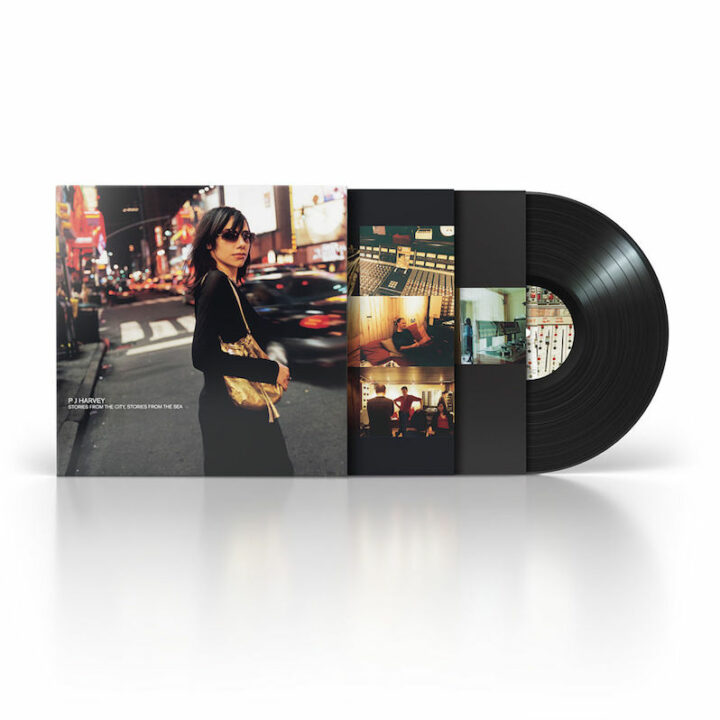 The album won the Mercury Music Prize in 2001. Reissue is faithful to the original recording and package, cutting by Jason Mitchell at Loud Mastering under the guidance of longtime PJ Harvey producer Head.