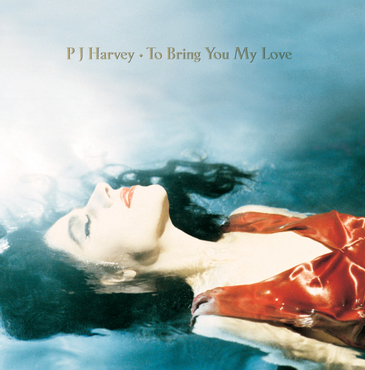 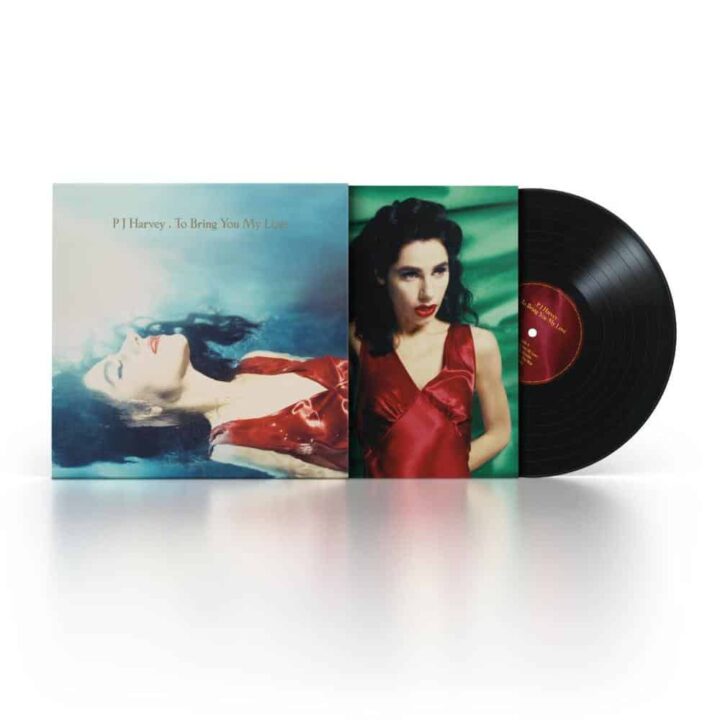 This is a presale order, release date SEPT 9th

All orders will be shipped on or before SEPT 9th

Reissue on vinyl of the third PJ Harvey studio album To Bring You My Love.  Produced by PJ Harvey with Flood and John Parish, and originally released in February 1995, To Bring You My Love features the singles ‘Down By The Water’, ‘C’mon Billy’ and ‘Send His Love To Me’.  The album – which celebrates its 25th Anniversary this year – received wide critical acclaim on release, with nominations for Grammy Awards and the Mercury Music Prize.  Reissue is faithful to the original recording and package, cutting by Jason Mitchell at Loud Mastering under the guidance of longtime PJ Harvey collaborator John Parish.