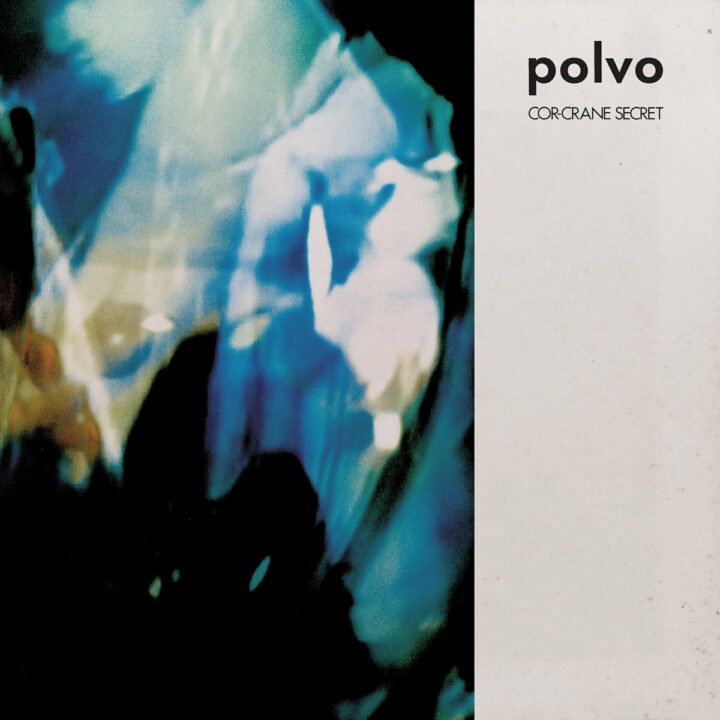 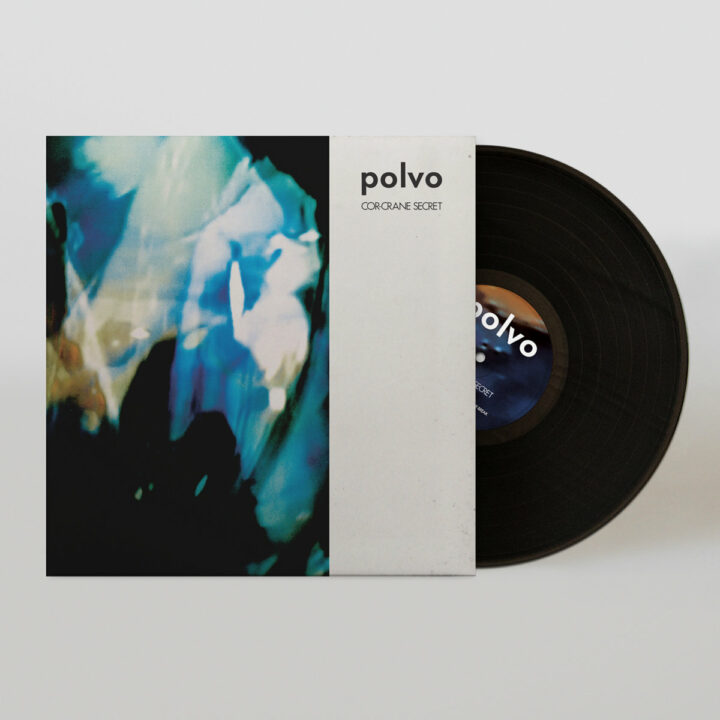 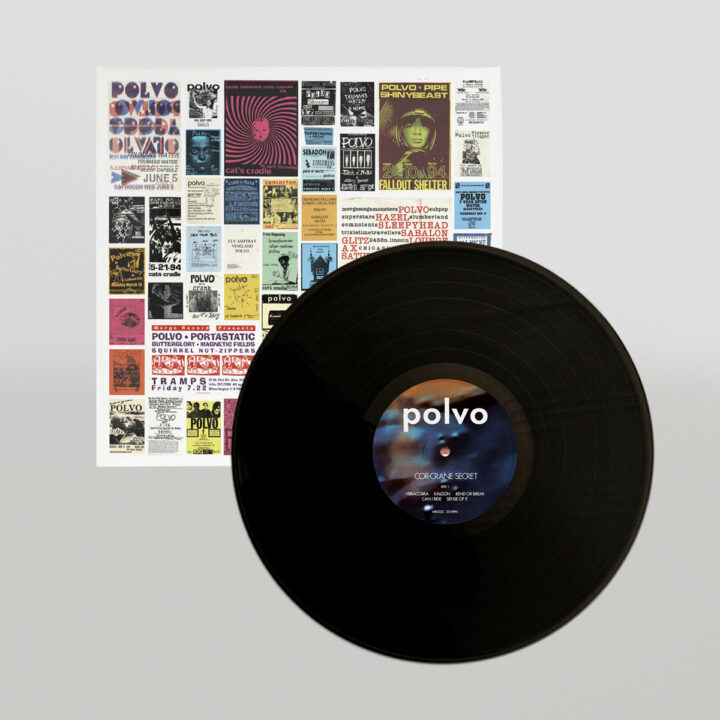 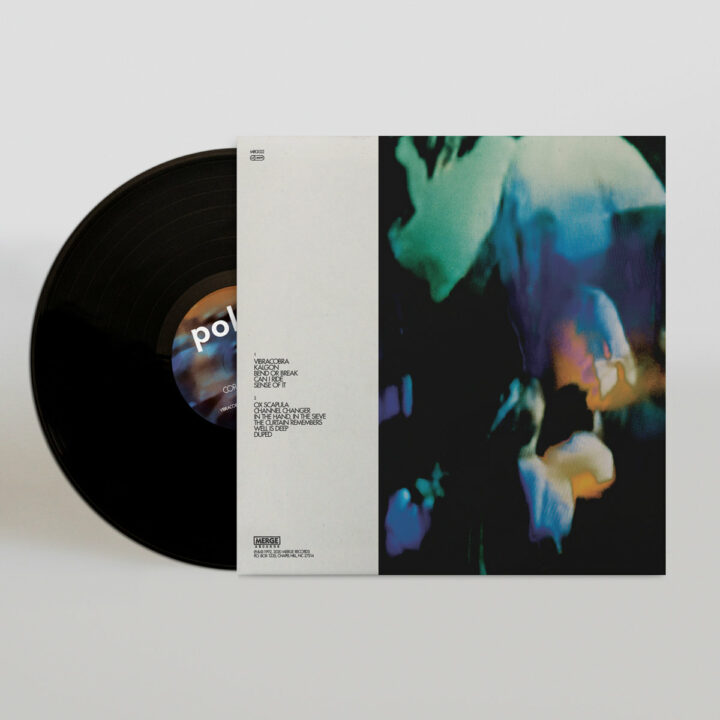 In January 1992, fresh off the glory that was the band’s 1991 double-7″ debut, Polvo headed into Duck Kee Studios in Raleigh, NC -aka the place where a lot of early Merge stuff was recorded -to track what became their debut full-length. Cor Crane Secret was released in July of that year, the same month as Sonic Youth’s Dirty and Danzig’s Danzig III: How the Gods Kill. (Sadly, a triple bill never happened.) Opening with a new take on Vibracobra, a bit of alternately languid and shuddering guitar churn that had appeared on a single the year before (a perfect way to bridge the Polvo of “then” and “now”), Cor-Crane Secret, with songs such as the herky-jerky Kalgon and the youthful-yet-complex In the Hand, In the Sieve, established the first iteration of that Polvo sound: intricate guitar melodies, Mr. Bowie’s plain-spoken vocals politely deep beneath the guitar waves, and cool ideas of how guitars could go together all over the place. In an era where guitar bands seemed to be blooming like wildflowers in a particularly fertile cow pasture, Cor-Crane Secret was a complicated bloom indeed. But Polvo was just getting started.