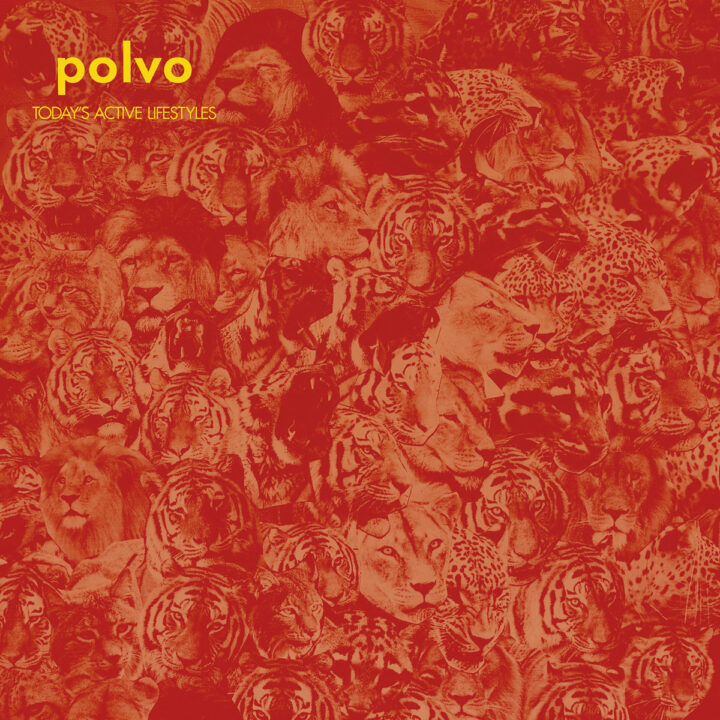 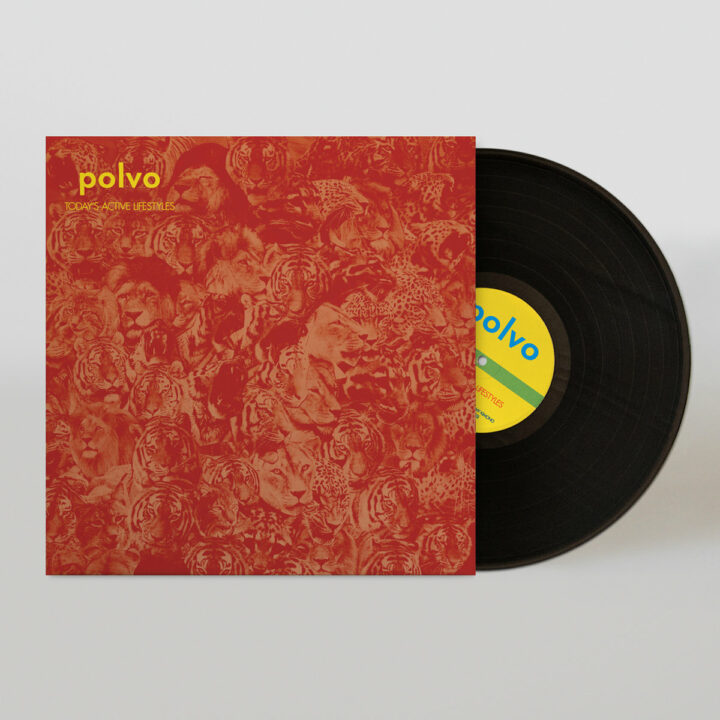 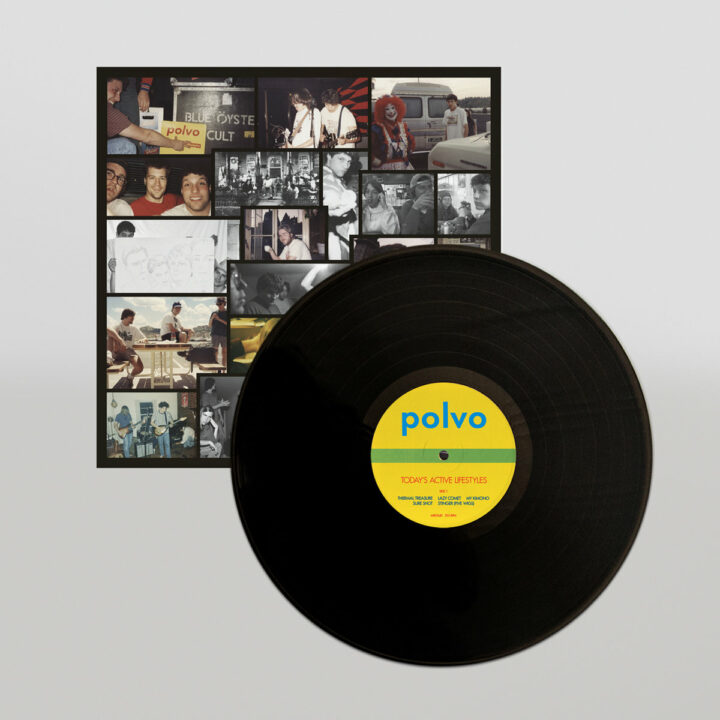 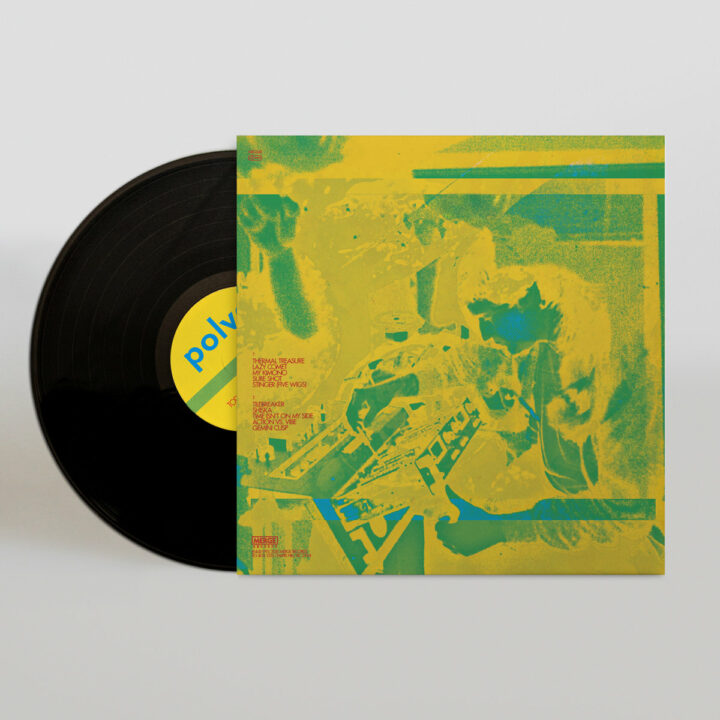 Today’s Active Lifestyles, the second full-length by North Carolina rockers Polvo, did exactly what a sophomore LP is supposed to do: It expanded the ideas put forth in the first album, gave them a new spin and shine, and presented the “where we are now” to the world. Produced and recorded over four heady days in December 1992 by former Bostonian and ex-Volcano Suns bassist BobWeston (around the time he started in Shellac), Today’s Active Lifestyles hit record store shelves in April 1993. From the whizzing crunch of Thermal Treasure to the loping, connective My Kimono to the 7-minute-plus blowouts Stinger (Five Wigs) and album closer Gemini Cusp, the album asserted its place as a most worthy successor to Cor-Crane Secret. The foreboding title of a particularly screechy, fuzzy jam, Time Isn’t on My Side, proved to be nonsense; Today’s Active Lifestyles has aged beautifully. “The band experiments with several ideas throughout the album, and each concept is successful. The album ranges from cascading guitar solos in Stinger (Five Wigs) to the straightforward Tilebreaker to the catchy, rolling, keyboard-punctuated Time Isn’t On My Side. Overall an excellent album with many layers.