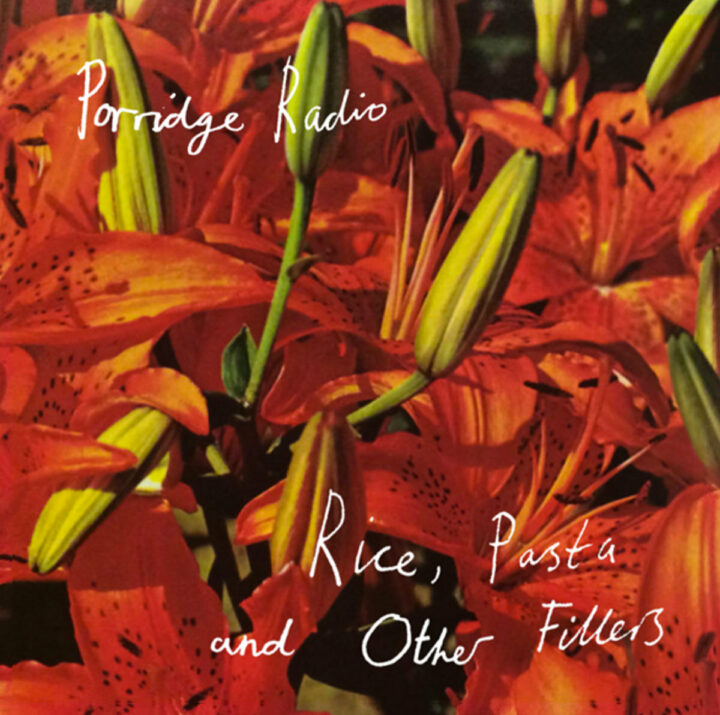 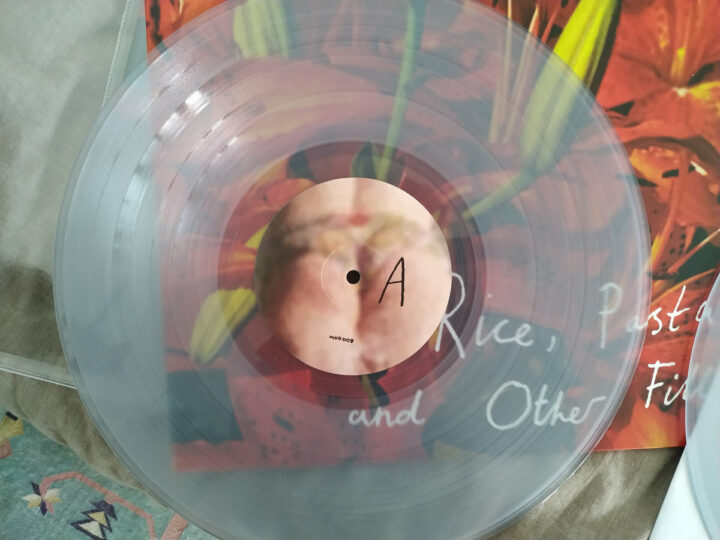 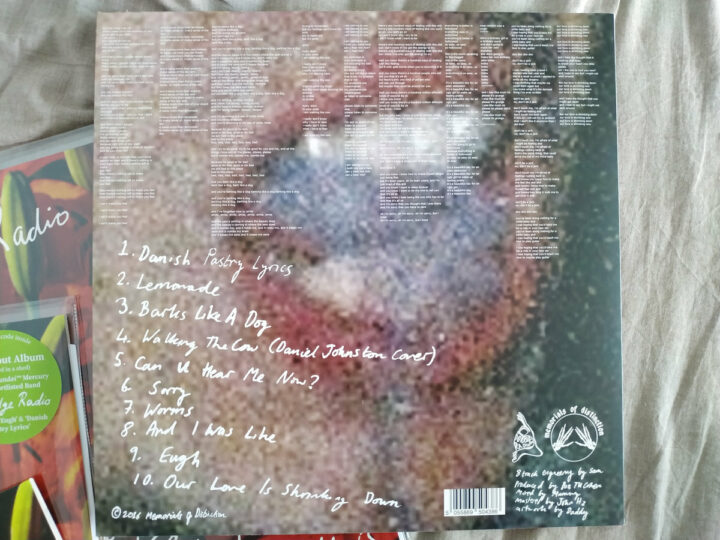 Back by popular demand, Memorials of Distinction re-release Porridge Radio’s shed-recorded debut album on a limited pressing of 1000 clear vinyl and CD. This comes after a year in which Porridge Radio’s Every Bad, their first on Secretly Canadian, led to top reviews in Pitchfork, The Guardian, NME, The Times, The Quietus, Clash, Uncut, Q, The Independent, LOBF, DIY, Stereogum, Paste, Vice, amongst others, and then being shortlisted as one of the Hyundai Mercury Prize’s 12 Albums of 2020.

Porridge Radio started as Dana Margolin’s bedroom project, but grew to a Brighton-based band who, on this debut, inelegantly knotted together tender melodic pop songs with vicious and furious emotional outpour. After a series of home-recorded solo demos and the growing legend of their live shows on the UK DIY scene, they originally released this lofi debut full band LP in 2016. The album documents struggles with life, love and boredom – spelt out with sticky fingers by five idiot savants. Rice, Pasta and Other Fillers lyrics, title and artwork, as well as the group’s name, brings to mind a certain scrapbook absurdism at the core of Porridge Radio’s earlier work. Faced with the dark abyss of existence, Margolin and co. scrape together some value from the nonsensical and the pointless, and then cling to it, giggling, for dear life.