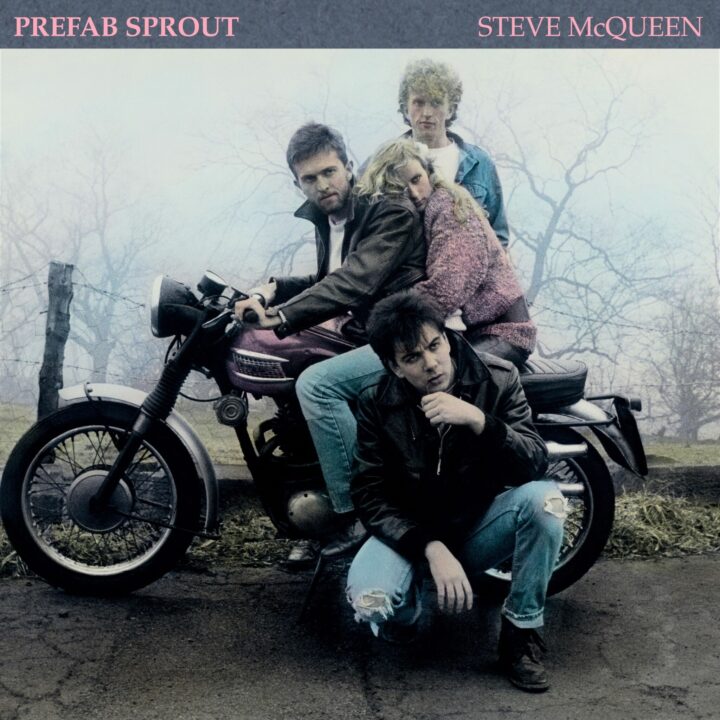 Around the release of this album back in 1985, Paddy Mcaloon claimed that he was ‘probably the best songwriter in the universe’. He wasn’t far off the mark. This album is a collection of beautiful, atmospheric, catchy, moving, thoughtful songs, treated with one of the best production efforts Thomas Dolby has ever done – and that’s quite something. Wendy Smith’s simple, soaring backing vocals and Dolby’s very personal keyboard sounds suit Neil Conti’s crisp drums, Martin Mcaloon’s deep bass and Paddy’s complex compositions perfectly. Dolby and the band struck something very special and undefinable on this album that they haven’t quite been able to recreate on their following collaborations.