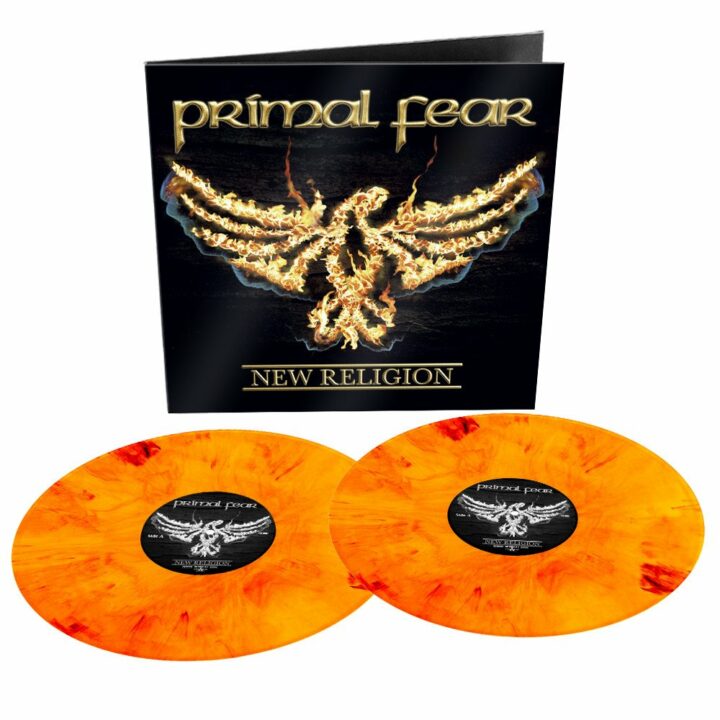 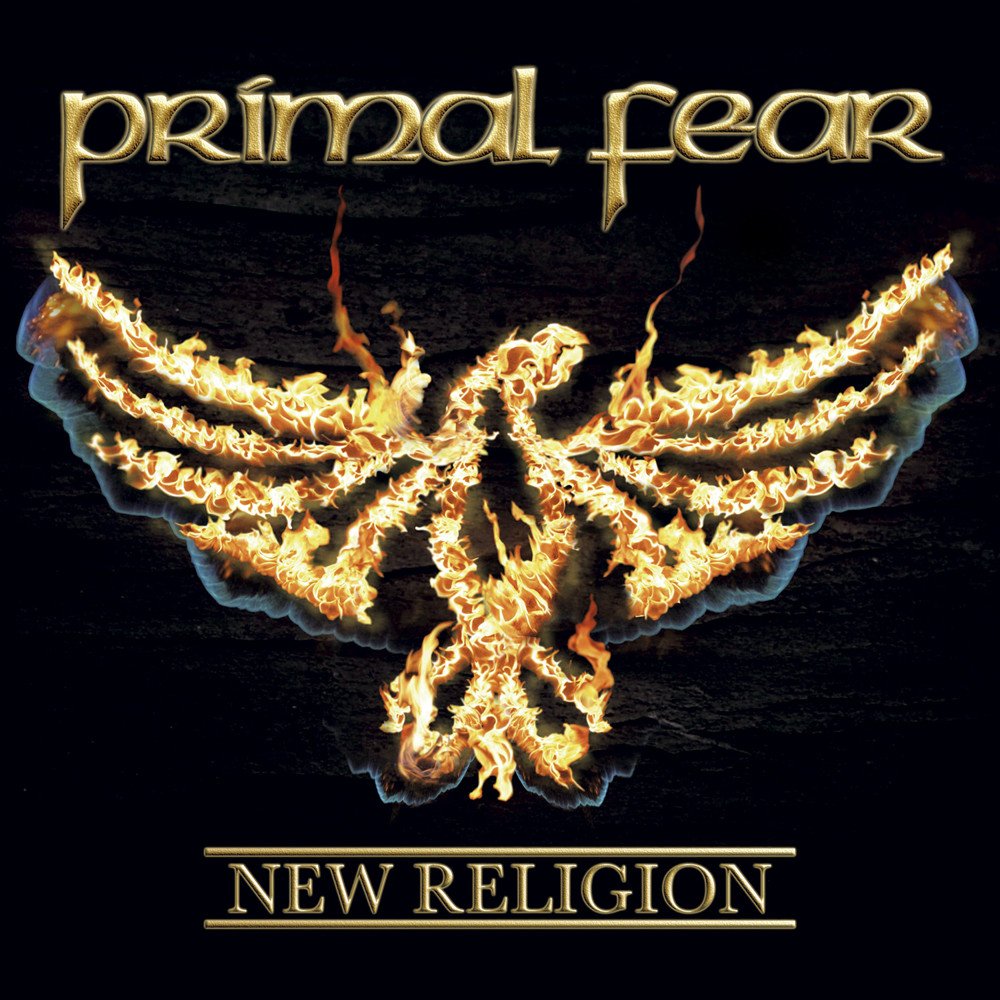 Primal Fear started the songwriting for “New Religion” in October 2006 and the recordings started shortly later, again at the House Of Music studio with engineer & co-producer Charlie Bauerfeind (Blind Guardian, Saxon, Hammerfall) and longtime producer and bandmember Mat Sinner. Randy Black proved again that he is one of the world class drummers at the moment and singer Ralf Scheepers deliveres his most exciting and outstanding vocal performance of his career. Most of the guitars were played by Stefan Leibing. Starbreaker and Allan/Lande producer/guitarist Magnus Karlsson helped out with two stunning guitar solos, before Henny Wolter rejoined the band and played additional lead & rhythm guitars on the album.

Epica’s lead singer Simone Simons was invited to studio to sing the first duet in Primal Fear recording history, the song Everytime It Rains which seems to be the next hit in Fear’s recording career. For the first time, the band moved to the Galaxy Studio in Belgium to work with award winning engineer Ronald Prent (Rammstein, Iron Maiden, Manowar) on the mix of the album.