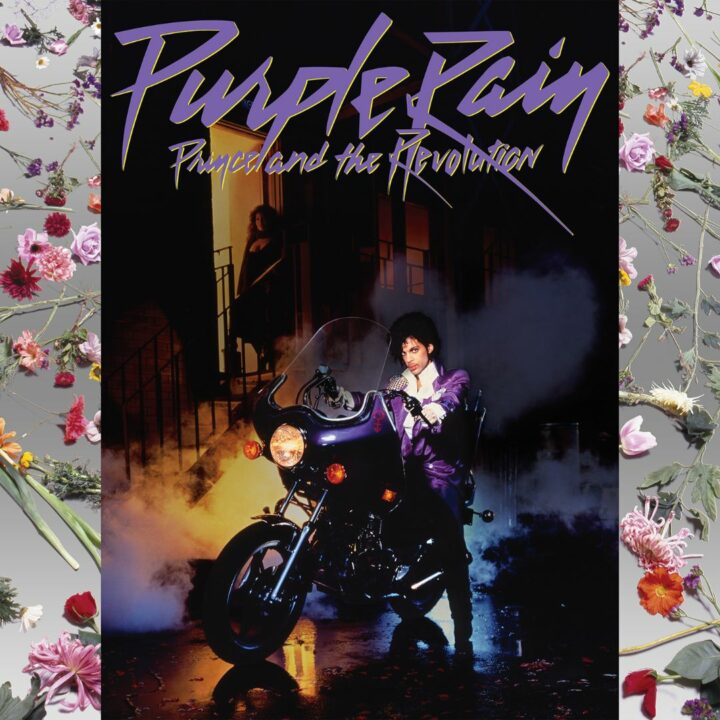 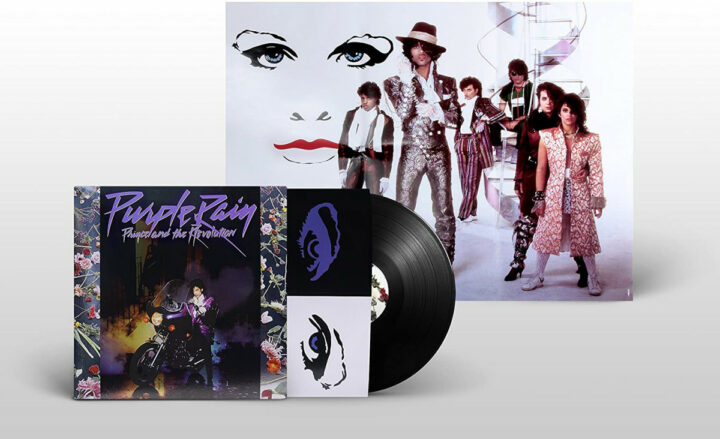 The DNA of Purple Rain can be felt throughout pop culture at large. It is a timeless body of work with an immortal resonance exemplified by smashes such as Let’s Go Crazy, When Doves Cry, Darling Nikki, the title track Purple Rain and more. Minted Diamond by the RIAA for sales exceeding 13 million, the record stands out as the sixth best-selling soundtrack album in history, moving more than 22 million copies. Hailed by Vanity Fair as “the best soundtrack of all time,” Time Magazine placed it as the 15th greatest album ever. The album won two 1985 Grammy Awards® in the categories of “Best Rock Vocal Performance by a Duo or Group with Vocal” and “Best Album of Original Score Written for a Motion Picture or Television Special.” Posthumously, it was honoured as “Favorite Soundtrack” at the 2016 American Music Awards. It was also recently nominated for a 2017 Billboard Music Award in the category of “Top Soundtrack / Cast Album.”