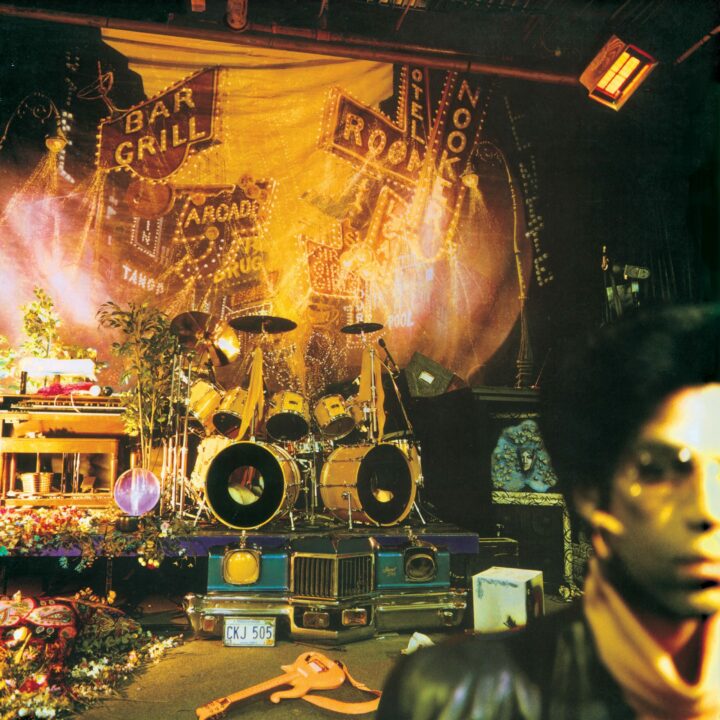 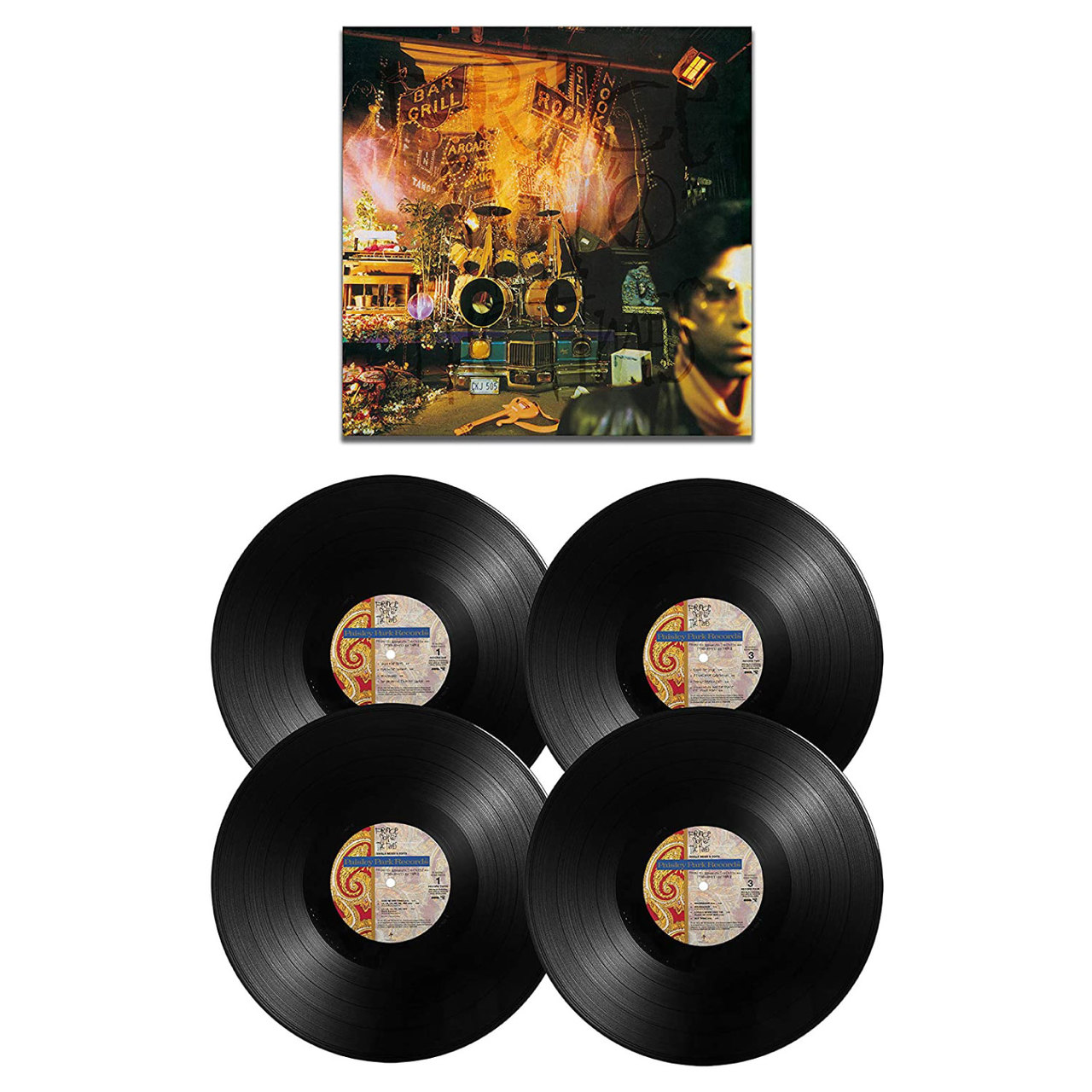 This September 25, The Prince Estate, in partnership with Warner Records/Rhino UK, will reissue Sign O’ The Times. This 4LP Deluxe Edition will feature the classic album remastered for the very first time by Prince’s original mastering engineer Bernie Grundman, along with single mixes and edits released in the period the album was released.