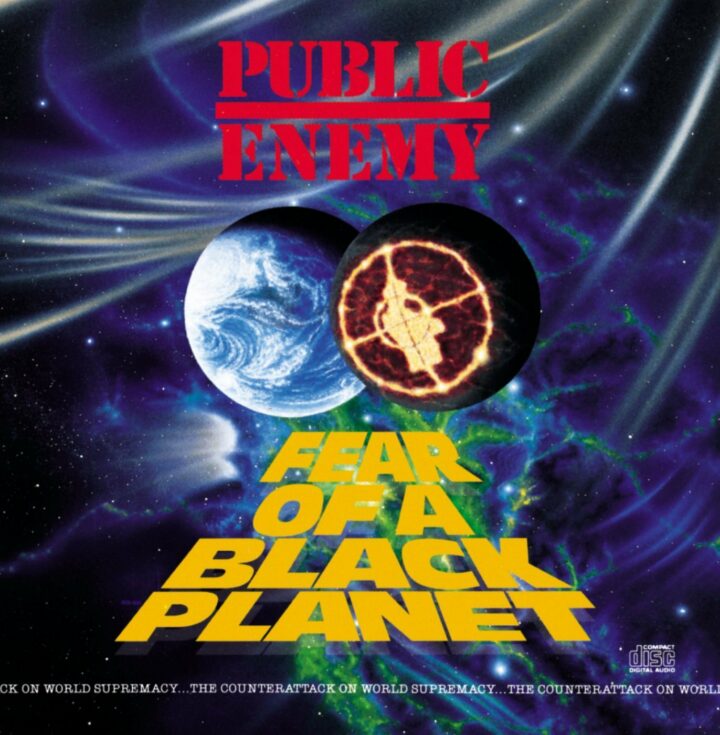 It’s the third studio album by Public Enemy, originally released on March 20, 1990, by Def Jam Recordings. It was produced by the group’s production team The Bomb Squad, who sought to expand on the dense, sample-layered sound of Public Enemy’s previous album, ‘It Takes a Nation of Millions to Hold Us Back’ (1988). Their songwriting was partly inspired by the controversy with member Professor Griff and his dismissal from the group in 1989. The album features elaborate sound collages that incorporate varying rhythms, numerous samples, media sound bites, and eccentric music loops, and reflect the content’s confrontational tone. Conceived during the golden age of hip hop, its assemblage of reconfigured and recontextualised aural sources preceded the sample clearance system that later emerged in the music industry.2CD – Double CD Set with an extra 18 track CD featuring remixes, instrumentals, soundtrack work and more.CD – Standard 10 Track Album.LP – 180 Gram Heavyweight vinyl with Download.