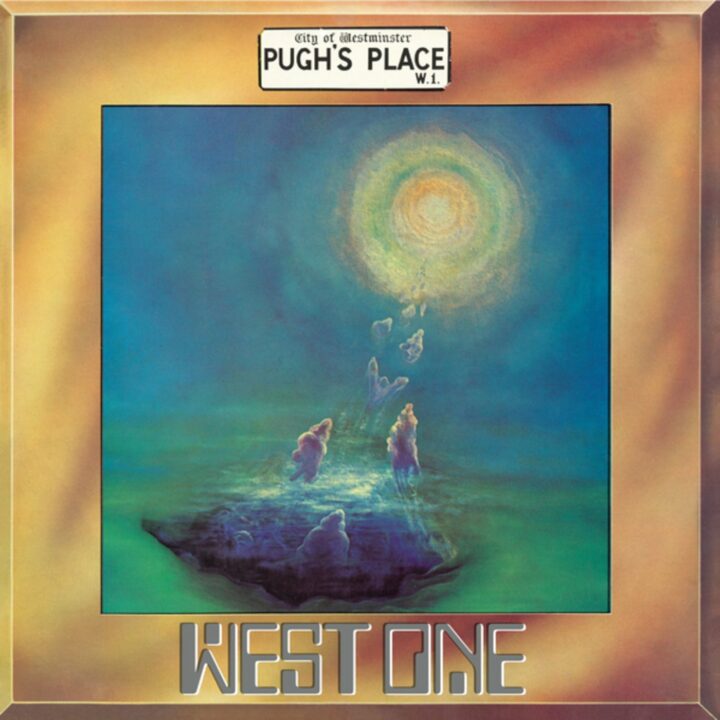 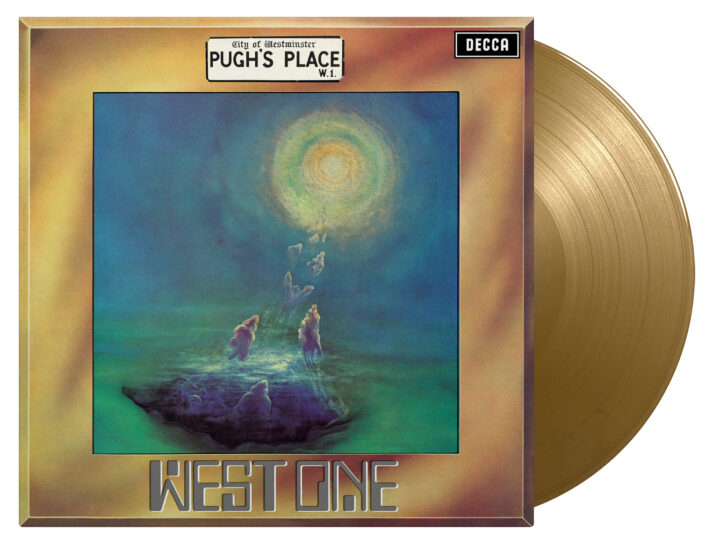 Pugh’s Place was a Dutch progressive rock band formed in Leeuwarden, the Netherlands. They recorded their debut album West One in 1971 and since then it has been a collector’s item for fans of the Dutch progressive-rock sound. The album was produced by legendary Dutch vocalist and composer Boudewijn de Groot and features a wonderful cover of The Beatles classic “Drive My Car”. The album is part of Music On Vinyl’s Behind The Dykes series, which comprises rare and sought-after albums from the Netherlands.

West One celebrates its 50th anniversary in 2021 and is available as a limited individually numbered edition on gold vinyl.