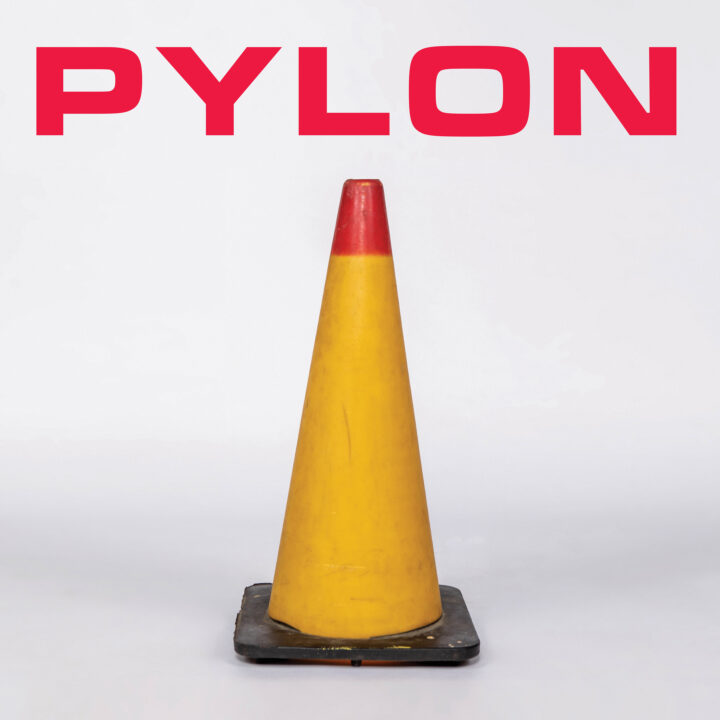 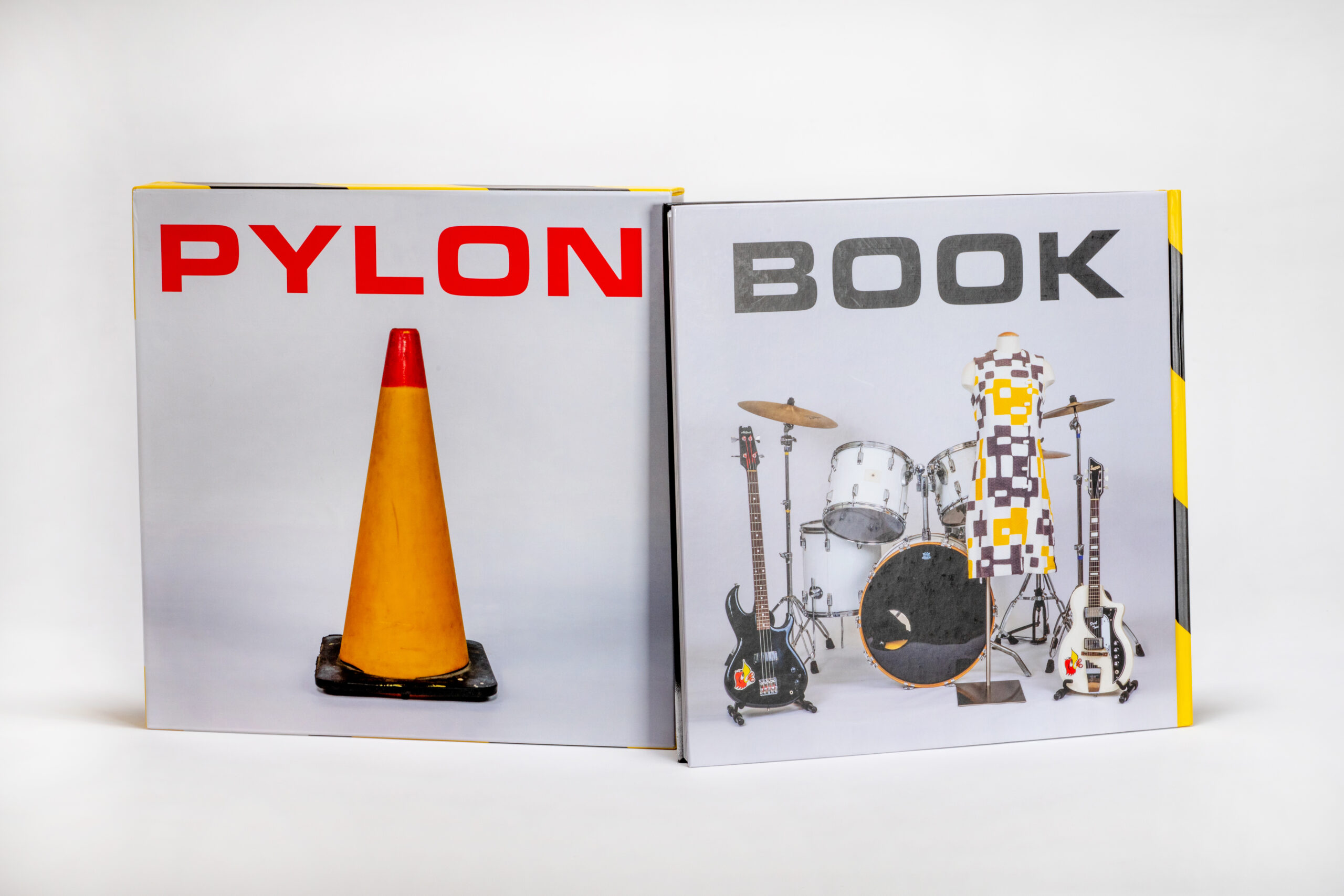 Pylon was born in 1979 in Athens, Georgia. Throughout their brief history, they were able to create influential work that would help foster the post-punk and art-rock scene of the early 80s. Their 1979 single Cool b/w Dub has reached legendary status with Rolling Stone calling it one of the “100 Greatest Debut Singles of All Time,” and was followed by their albums Gyrate (1980) and Chomp (1983). The band would break up upon Chomp’s arrival, but their music would continue to influence genres, musicians and fans for years to come.

New West Records is proud to present Pylon Box — A comprehensive look at the band that features their studio LPs Gyrate and Chomp, both of which have been remastered from their original tapes, the 11-song collection Extra which includes rarities and 5 previously unreleased studio and live recordings, as well as Razz Tape, Pylon’s first-ever recording: a 13-song unreleased session that pre-dates the band’s seminal Cool b/w Dub debut.

Pylon Box also Includes a hardbound, 200 page full color book featuring pieces written by the members of R.E.M., Gang of Four, Steve Albini, Corin Tucker and Carrie Brownstein of Sleater-Kinney, Sonic Youth, Interpol, B-52’s, Bradford Cox of Deerhunter, Mission of Burma, Calvin Johnson of Beat Happening and K Records, Anthony DeCurtis, Chris Stamey of the dB’s, Steve Wynn of the Dream Syndicate and many more. Includes an extensive essay chronicling the band’s history with interviews with the surviving members of the band as well as members of R.E.M., B-52’s, Gang of Four, Method Actors, and more. It also features never before seen images and artifacts from both the band’s personal archives as well as items now housed at the Special Collections Library at the University of Georgia as well as the Georgia Museum of Art, UGA.