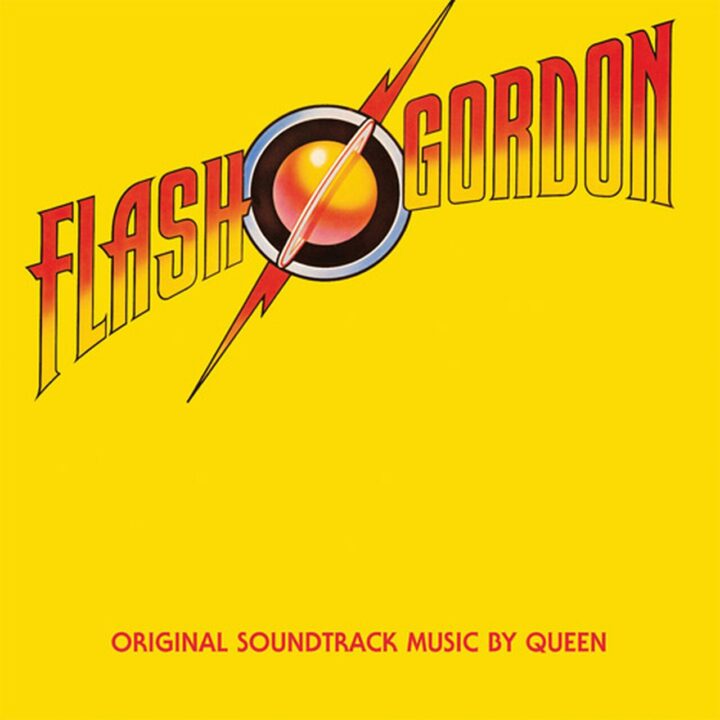 Mastered by Bob Ludwig. Half-speed lacquers cut at Abbey Road Studios. ‘Flash Gordon’ is the ninth studio album, and first soundtrack album by Queen, and is one of the two film soundtracks they produced, along with ‘Highlander’. The idea of using Queen for this sci-fi hokum was both daring and inspired. On the other side of the universe-friendly title chant of ‘Flash!’ is a remarkably varied score. There are five principal themes (‘Flash’, ‘Love’, ‘Ming’, ‘Vultan’ and ‘Battle’), yet there are plenty more. Clap your hands to the Football game in Ming’s Court, attempt the high notes in ‘The Kiss’, find a keyboard that can emulate ‘Ming’s Theme’ today or just enjoy screaming ‘Dive!’ with Brian Blessed.