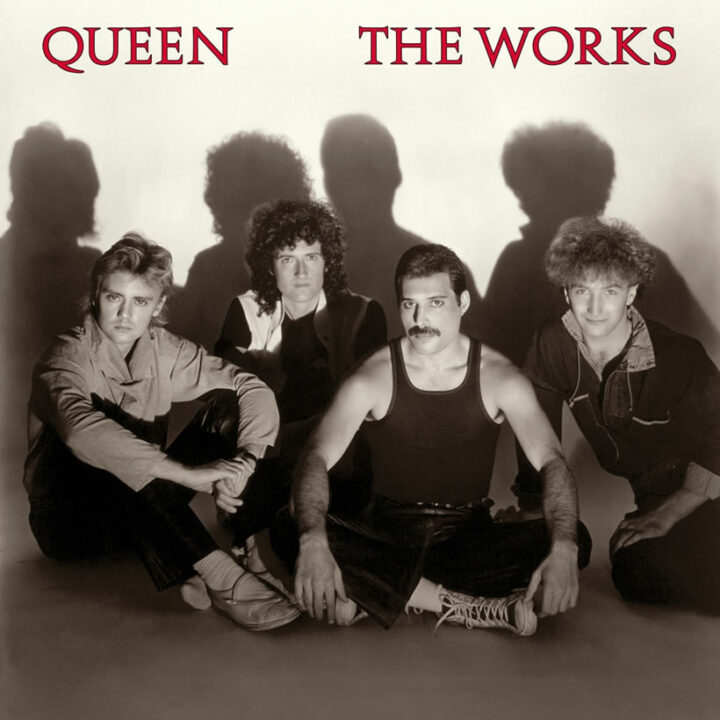 180 Gram Vinyl. Mastered by Bob Ludwig. Half-speed lacquers cut at Abbey Road Studios. ‘The Works’ is the eleventh studio album by Queen, released in February 1984. After the synth-heavy ‘Hot Space’, the album saw the re-emergence of Brian May and Roger Taylor’s rock sound, while still incorporating the early 80s retro futuristic electro pop of the German electronic underground (Freddie Mercury) and New York funk scenes (John Deacon). Recorded at the Record Plant Studios and Musicland Studios from August 1983 to January 1984, the album’s title comes from a comment Taylor made as recording began – “Let’s give them the works!”