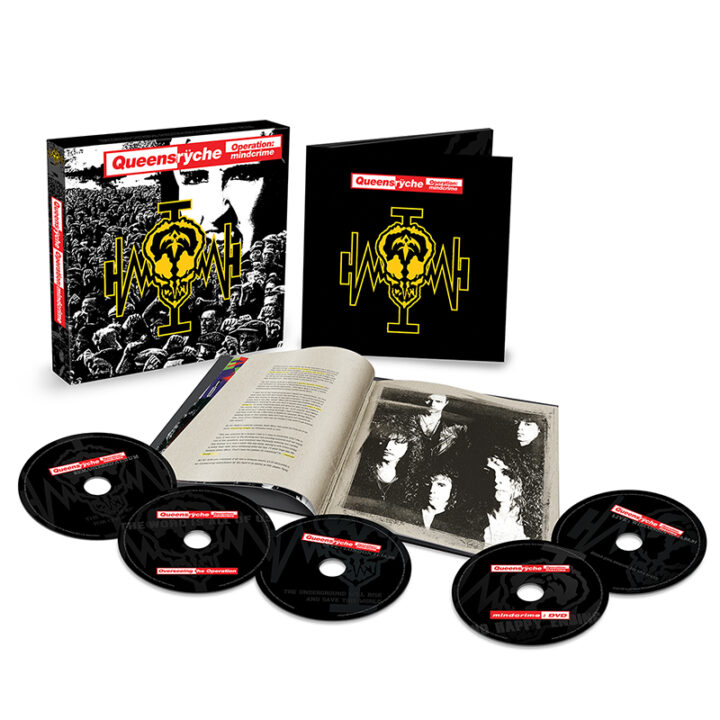 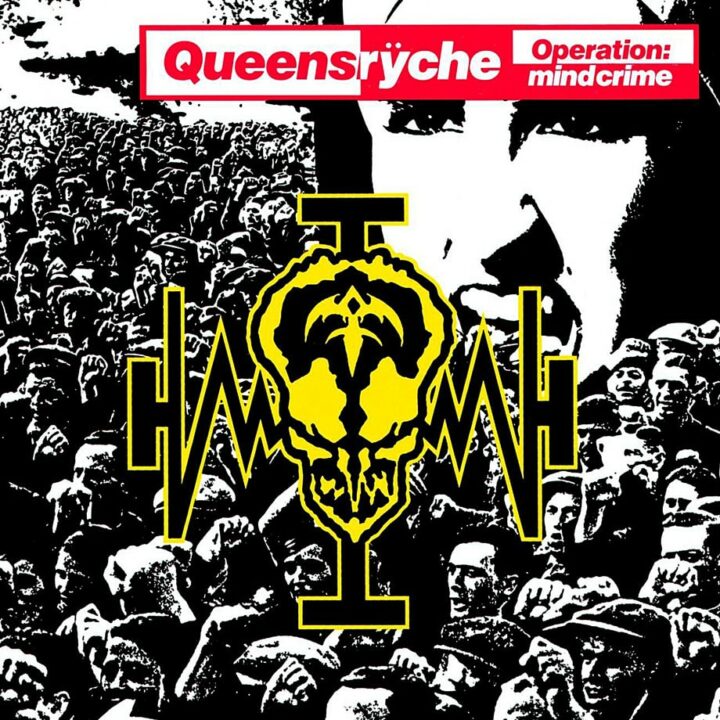 Available on multi-formats, this new version was remastered at Abbey Road Studios and brings together all the available recordings to tell the story of this remarkable album.

The deluxe version, housed in a 10″ x 10″ box, is the final word on this exceptional album. It also contains a DVD which features the accompanying promotional videos and a live performance of the album. The expanded booklet features new sleeve notes by noted journalist Alex Milas who spoke with Geoff Tate about the making of the album and the concept behind it.