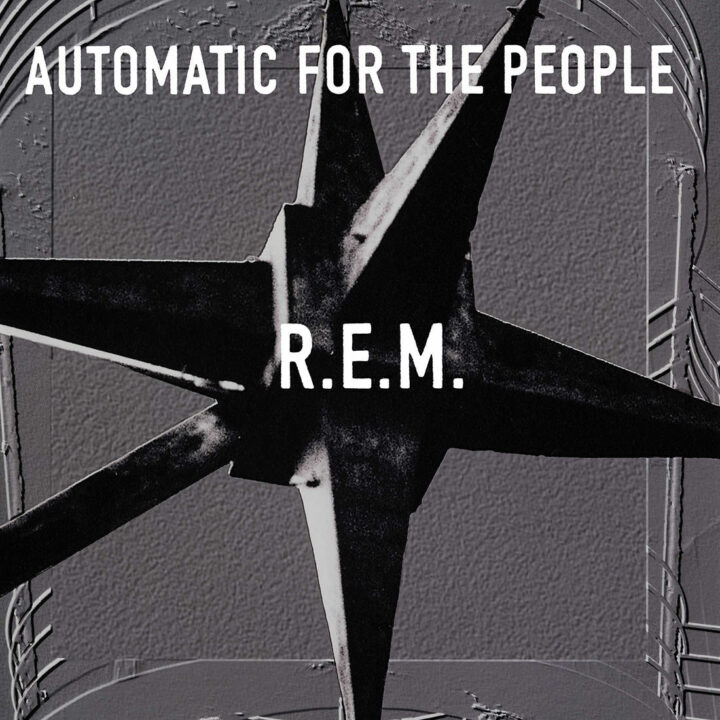 Widely considered to be one of the best albums of the 90s, 1992’s Automatic For The People features R.E.M.’s iconic hit singles Nightswimming, Man on the Moon and Everybody Hurts.

Side 1 (Drive):
1. Drive
2. Try Not To Breathe
3. The Sidewinder Sleeps Tonite
4. Everybody Hurts
5. New Orleans Instrumental No.1
6. Sweetness Follows