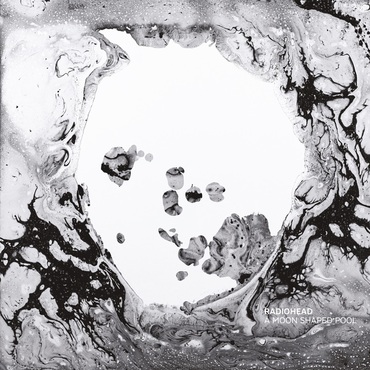 Love Record Store edition on white vinyl. Radiohead has spent years working on A Moon Shaped Pool and finally their 9th album is released on XL. Following the explorative rhythms and textures of 2011’s The King of Limbs, this sees the Oxfordshire quintet in as directly accessible and beautifully melodic a mode as they’ve ever been – and as complex, unsettling and as heart rendering as ever. Filled with cinematic strings detailed guitars, plaintive piano and Thom Yorke’s ever-raw vocals, the album sounds fresh and a culmination of everything the band have done before.