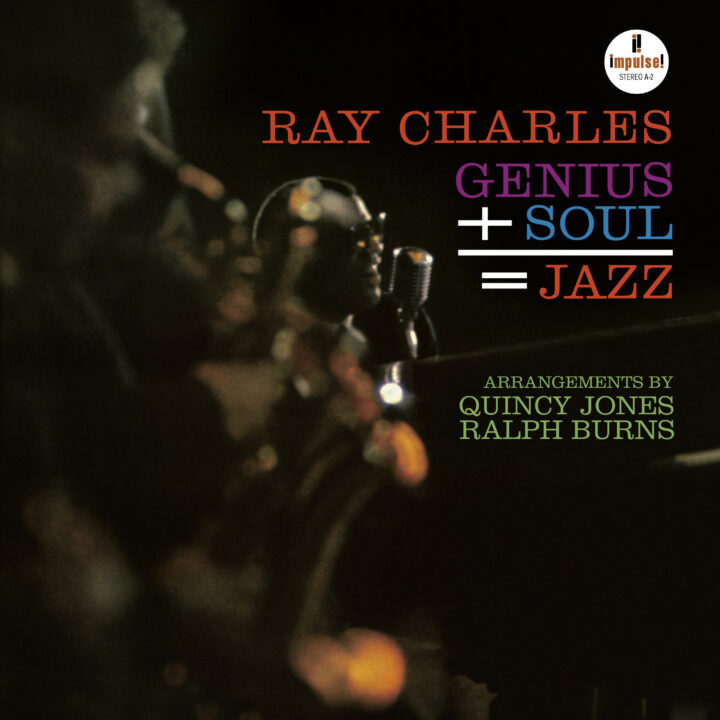 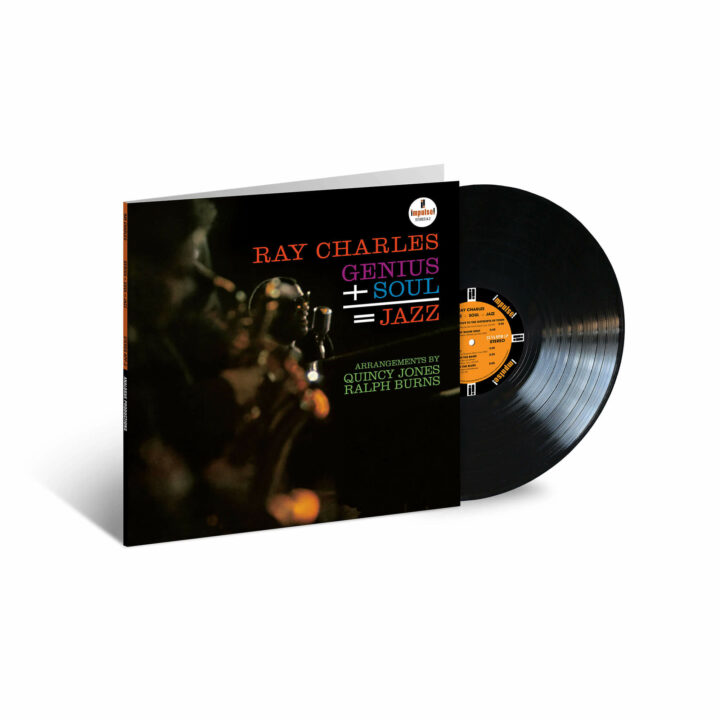 Recorded at the Van Gelder Studios in late 1960, Genius + Soul = Jazz was one of the first four albums released on the Impulse! label. It was produced by Creed Taylor and includes hard-blowing arrangements by Quincy Jones and Ralph Burns. Charles switched from his usual electric piano to a “churchy” sounding Hammond organ and brought in the majority of Count Basie’s band including trumpeters Thad Jones and Joe Newman, tenor saxophonists Billy Mitchell and Frank Wess, guitarist Freddie Green and drummer Sonny Payne. The record ascended to the No. 4 spot on Billboard’s pop album chart and spawned the very first singles on Impulse! helping to put the label on the map. Jazz pianist Dick Katz wrote in his original liner notes, “The combination here of rare talent plus uncommon craftsmanship has produced a record that showcases the timeless quality an innate taste that is uniquely that of Ray Charles.” Verve’s Acoustic Sounds Series features transfers from analog tapes and remastered 180-gram vinyl in deluxe gatefold packaging.