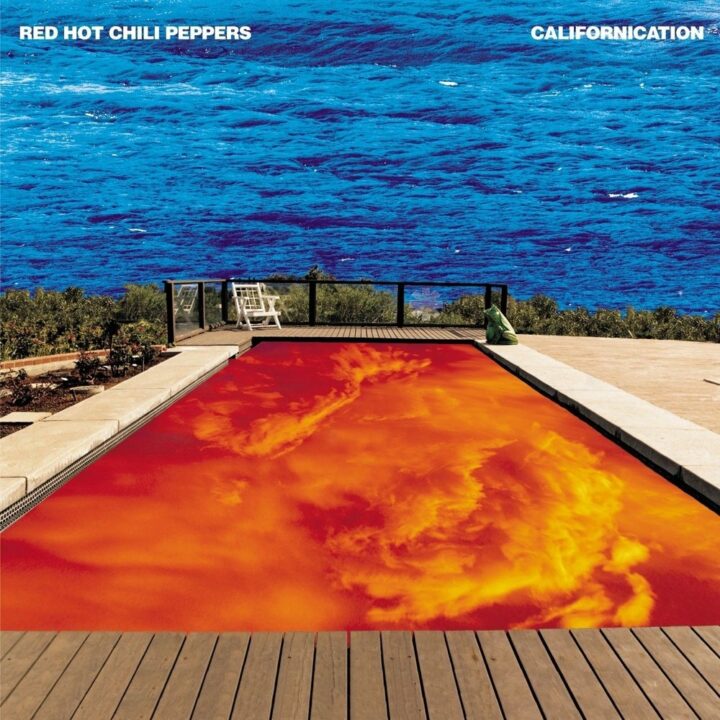 Following a string of unsatisfactory replacements (including former Jane’s Addiction alum Dave Navarro), Californication -the band’s seventh album – saw them reunited with both errant guitarist John Frusciante (hauled out of a long and debilitating heroin addiction) and producer Rick Rubin, whose mixture of commerical nous and sonic smarts helped make 1991’s Blood Sugar Sex Magik their breakthrough set. It’s a welcome reunion: Frusciante’s playing, in particular – tight, yet lyrical – fits these songs like a second skin, lending them a sensual sort of ease that is perfectly in keeping with the reckless hedonism of their lyrics. The songs themselves are much the same mixture of adrenalised swagger and high-tensile funk as ever.