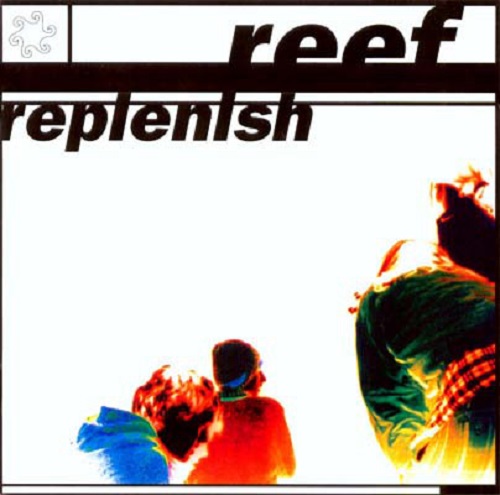 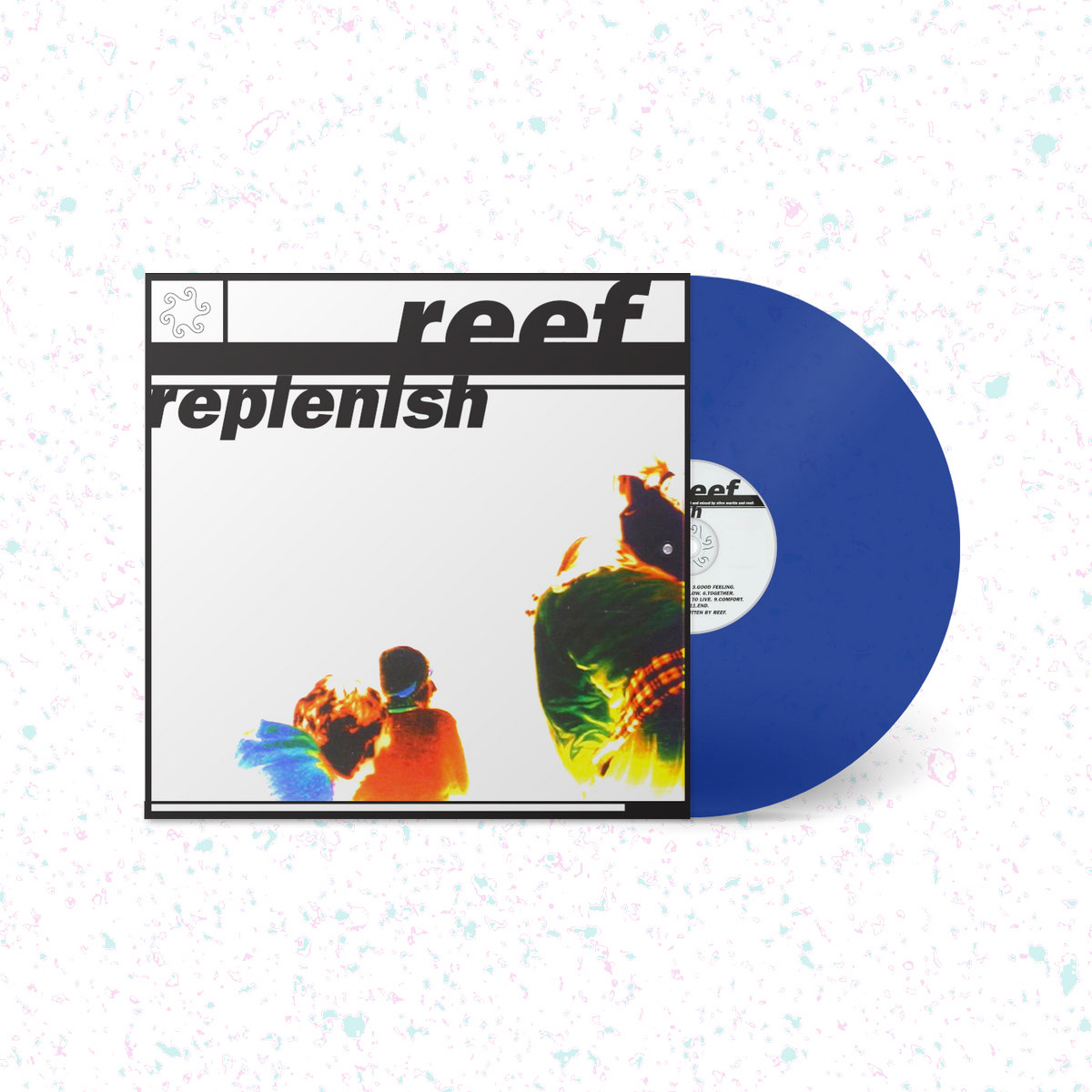 Hassle Hindsight if a new sub label of Hassle Records, the UK indie that celebrates its 15th year in existence this year. Created to facilitate the occasional one off re-issues of releases and records from the past that the people at the label have loved and still love.

Reef Replenish is a very fitting first release. A still active UK band on a very active UK indie label, celebrating the 25th anniversary of the albums first release. Replenish was the band’s debut album, originally released on the 19th June 1995 via Sony and has not been re- pressed on vinyl since. The album has achieved Gold status in the UK, having sold over 130k copies.

Birthing hits including Naked and Good Feeling, Replenish was the album that propelled Reef from the wilds of rural Somerset directly into the limelight. Arriving at a bountiful time for British music, the album provided a welcome counterpoint to the showy displays of Britpop and cemented their status as a band who wrote from the heart, imbued with the influence of Led Zeppelin, Free, and the greats of soul.

Building on the songs that Gary and bassist Jack Bessant had brought up with them from Somerset, music flowed out of them. The tracks that would appear on Replenish were written in that bedroom, including the album’s eventual opener Feed Me, a song that painted an outsider’s portrait of the heartless, grey-skied capital.

THE AVETT BROTHERS – The Third...