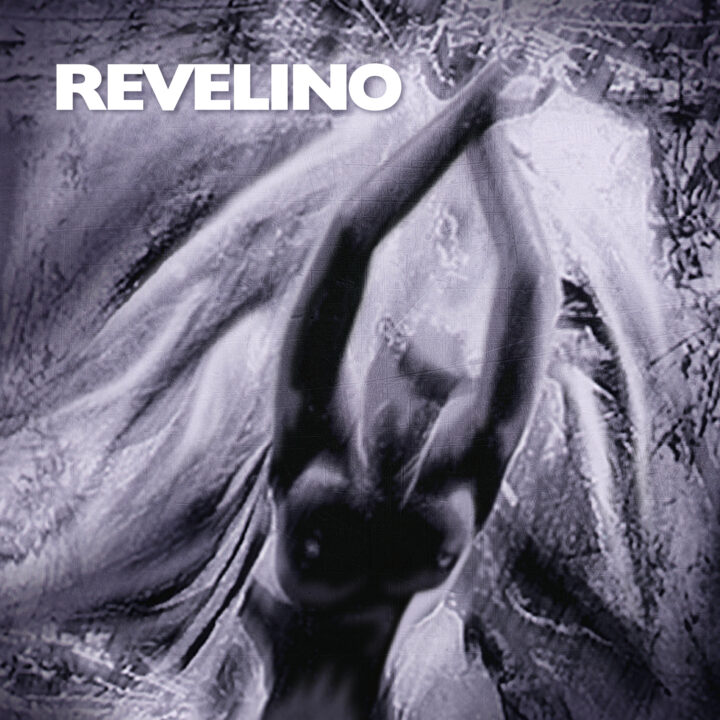 Celebrated the release of their eponymous debut album on Oct 6th, 1994. The album received rave reviews and the lead single Happiness is Mine had an immediate impact on radio in Ireland. Hot Press critics voted it 3rd best single of the year and in January 1995 they received 9 top five places in the Hot Press Readers Poll including No 1 best New Act. In 2004 the album was voted no 47 in the 100 Greatest Irish albums list.

They released Don’t Lead Me Down in April 1995 which went on to feature in two film soundtracks – British gangster movie Hardmen and Irish cult comedy crime classic, I Went Down written by Conor McPherson and featuring a great Irish cast including Brendan Gleeson & Peter McDonnald. The cult classic I Went Down also featured Hello from the Revelino album.

1996 kicked off with an epic Heineken Rollercoaster Tour of Ireland co-headlining with the incendiary Whipping Boy. While working on the follow-up album, the band signed an international licensing deal with French / UK label Musidisc and the debut album was released internationally in March 1996 to great reviews. They toured the UK and France and appeared live on French cultural TV chat show Nulle Part Ailleurs, introduced by football legend Michel Platini! They secured two spots at The Phoenix Festival that summer and, more impressively, the band also reached the final of the celebrity 5-a-side football tournament at the festival, hammering Massive Attack (and Banksy?) 4-1 and Dodgy 3-0 along the way. They were pipped for the trophy by the Guardian newspaper team featuring Mick Talbot from Style Council and a bunch of professional ringers including players from Chelsea and two of the Stein brothers!

The second album Broadcaster was released in 1996 and was mixed by Pat Collier who had worked with The Jesus & Mary Chain, Primal Scream and The Wonder Stuff. The album release was preceded by the first single Step On High in August 1996 which the late great John Peel highlighted as one of his favourite singles of the year. It also featured on the soundtrack for the film Blowdry (starring Alan Rickman and Natasha Richardson). Years later in 2005 on the first anniversary of Peel’s death, NME wrote a feature about Peel’s box of favourite 120 singles – Revelino’s Step On High was the only Irish single in the box other than The Undertones’ Teenage Kicks! The following month Channel 4 broadcasted the brilliant documentary Peel’s Record Box.

Revelino will be released on vinyl on Oct 9th – 26 years to the week since the original release date and the same day as John Lennon’s 80th birthday. The album has been remastered and the bonus EP features a remixed Happiness is Mine plus 5 previously unreleased songs. Try It On and Ennio (a timely rediscovery following maestro Morricone’s recent passing) were outtakes from the debut album and have been remixed. The Only One Alive and Little Bird are demos that have been salvaged & remastered from cassette and Place In The Sun features the band’s much-missed departed friend Gavin Ralston.

B1 The Only One Alive

B2 Place In The Sun