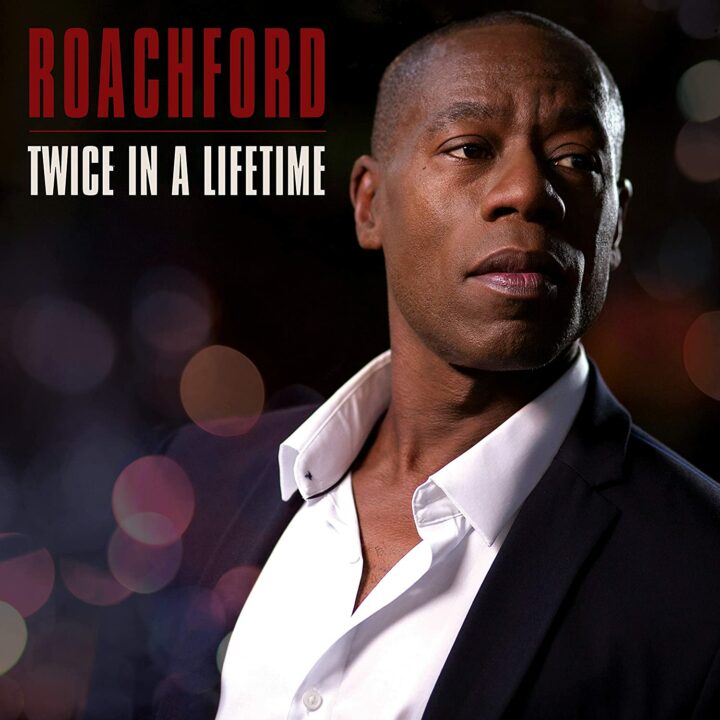 ROACHFORD – Twice In A Lifetime

Roachford, whose most famous song Cuddly Toy has been a mainstay of radio airplay for over three decades now, is back and about to release what is assuredly the best album of his career in Twice in a Lifetime.

Twice in a Lifetime is the album he’s been gearing up to make for decades. It’s the sound of someone at the top of their game, of one who knows his craft inside out. Produced by Grammy award winning Jimmy Hogarth, who has previously worked with Paolo Nutini, Duffy and Amy Winehouse, and featuring several members of Winehouse’s band, it’s full of grit and the most tremendous sonic energy, tracks like Are You Satisfied? throbbing with Stax-era musicality and soul. Lyrically, meanwhile, the album reveals an artist who has unambiguously Lived A Life