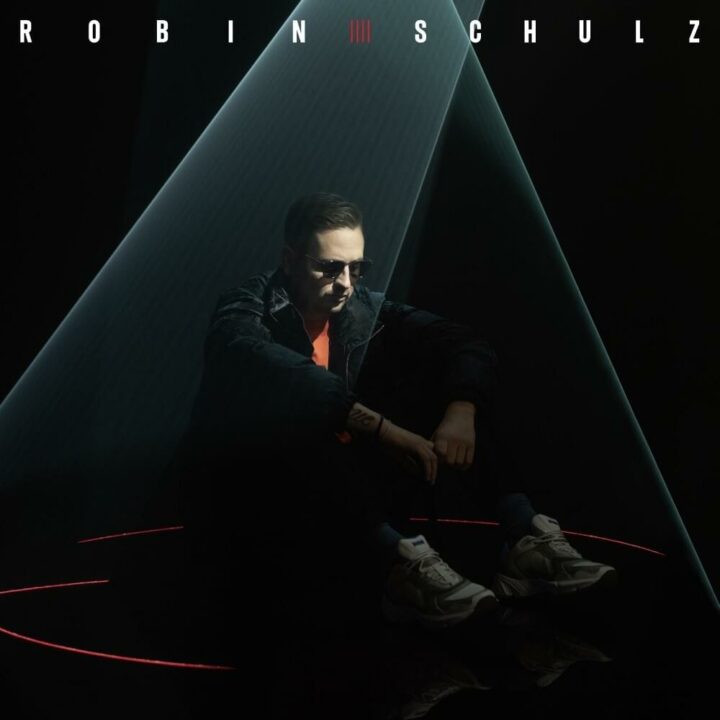 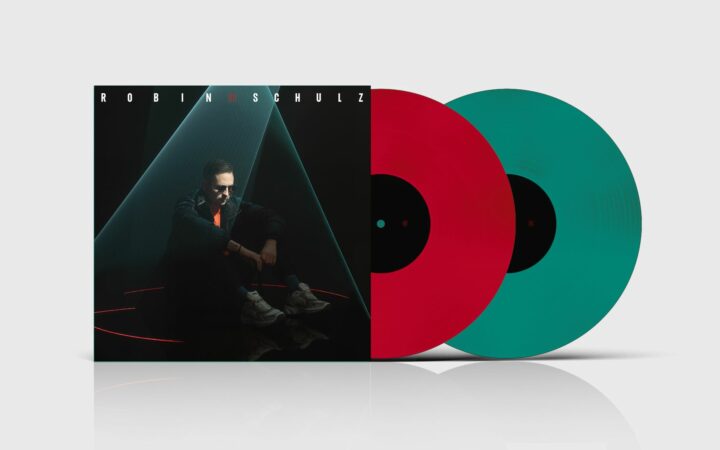 A few years ago, a certain Robin Schulz released a DJ mix on SoundCloud. Hailing from the town of Osnabrück, Germany and completely unknown at the time, he dubbed his mix “Wenn Träume fliegen lernen”, referencing the Peter Pan movie “Finding Neverland”. Seven years down the line, Robin Schulz hasn’t only found his Neverland, but keeps adding new chapters to his fairy tale. Take this one, for instance: Robin Schulz is now the only German artist in the country’s chart history with three diamond-certified singles. Following “Prayer in C“ and “Waves“, his hit single “Sugar“ is the latest to officially reach this rare feat. Add his 275 gold and platinum awards in 30 markets, sales in excess of 20 million and nearly 8 billion global streams and you get the idea why the German DJ and producer is considered an exceptional phenomenon.

It should come as no surprise that he didn’t get there by accident. Over the course of three years, the creative powerhouse that is Schulz created ideas and worked tirelessly on the new album whilst touring all around the world. “Of course, I’m absolutely stoked about gaining the third diamond award in my career”, Robin shares. “However, in my head I’m still that bloke from Osnabrück who wants to make it out there with his creative vision. With that ambition, I also approached my new album.”