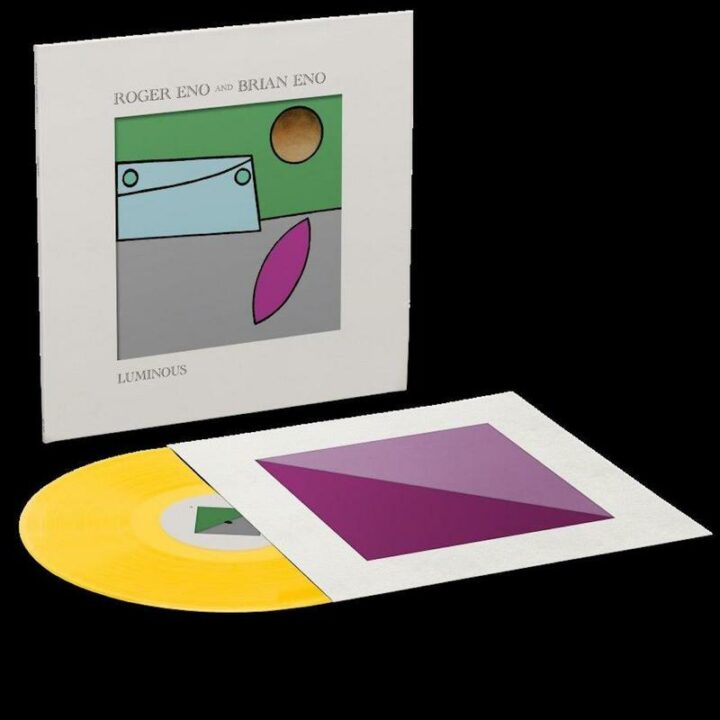 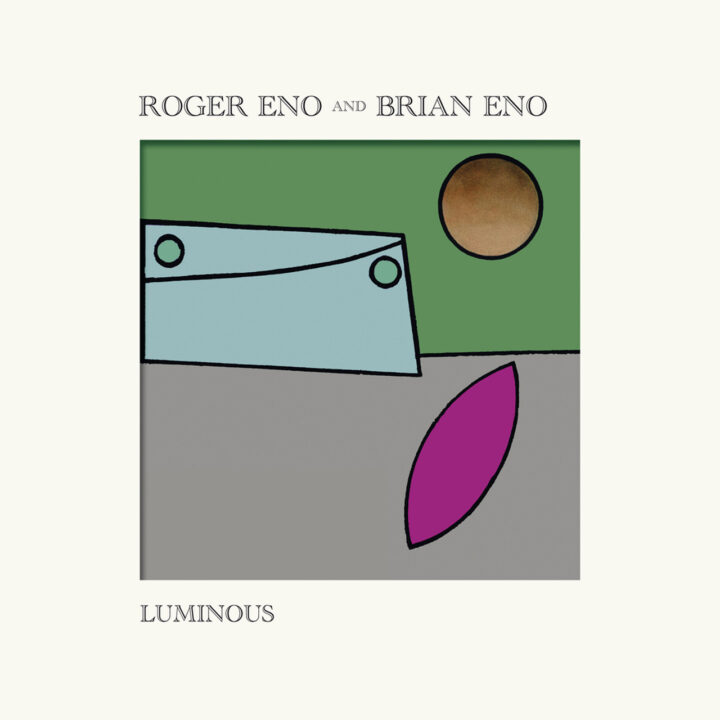 Following its release in March, the Eno brothers’ debut Deutsche Grammophon album, Mixing Colours, caught the imagination of critics and listeners alike with its eighteen meditations on the slow, shifting nature of sound and time. Mixing Colours Expanded adds six new pieces along with Pewter, previously issued only as a bonus track in Japan. Again the evocative titles are colour-based – Moss, Violet, Manganese, Vermilion, Marble, Pewter and Malachite. And again, the pared-down beauty and meditative qualities of these new miniatures mean that every hearing is rewarded with fresh discoveries. A 12″ EP – Luminous – containing all seven new tracks is released. As with the album, the artist Dom Theobald has supplied the original cover artwork, and to support smaller retailers as they reopen with the easing of lockdown measures, a special version of the EP on sun yellow vinyl and with a different version of the cover artwork will also be available. Following this, a deluxe 2CD edition of the complete Mixing Colours Expanded will be released internationally on 23 October.