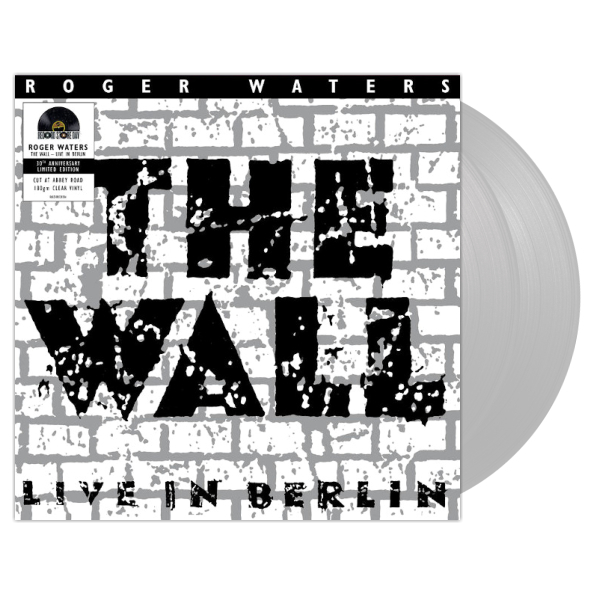 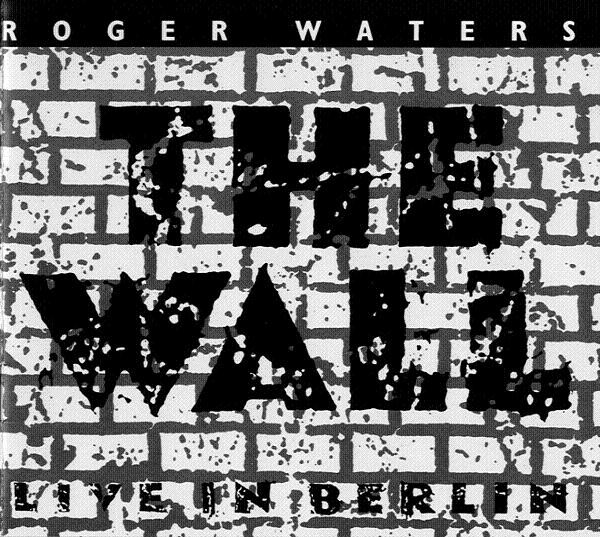 To herald the 30th anniversary of one of the most symbolic concerts of all time, for RSD 2020, here is a limited clear vinyl run of the landmark 1990 Berlin version of The Wall, Roger Waters’ landmark concept album. Recorded in the former ‘no-man’s land’ between the Brandeberg Gate and Potsdamer Platz in Berlin just eight months after the fall of the Berlin Wall, the live spectacular was watched by over 500,000 people. A string of special guests makes this a truly unique recording: few records can boast a range of stellar talent such as Van Morrison, The Band, Cyndi Lauper, The Scorpions, Jerry Hall, Sinead O’Connor and Joni Mitchell. Transferred at Abbey Road and offered in 180gm vinyl, it is an opportunity for many to reacquaint themselves with an absolutely unique reading of Pink Floyd’s towering 1979 concept album.