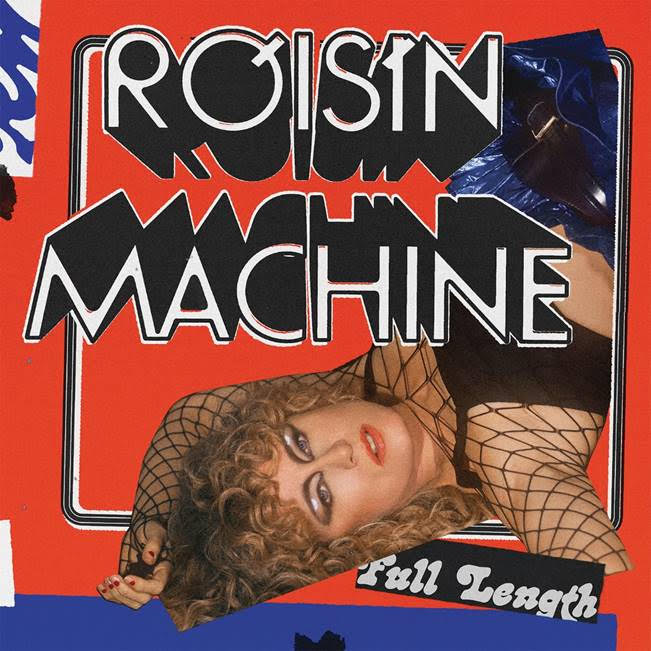 Róisín Murphy releases her fifth album, titled Róisín Machine via Skint and BMG. The album, which was made with Murphy’s regular collaborator Crooked Man, AKA DJ Parrot, follows 2015’s Hairless Toys (which was nominated for a Mercury Prize) and 2016’s Take Her Up To Monto, as well as her four-EP project with Maurice Fulton in 2018. Among its ten tracks are previously released singles like Narcissus and Murphy’s Law.