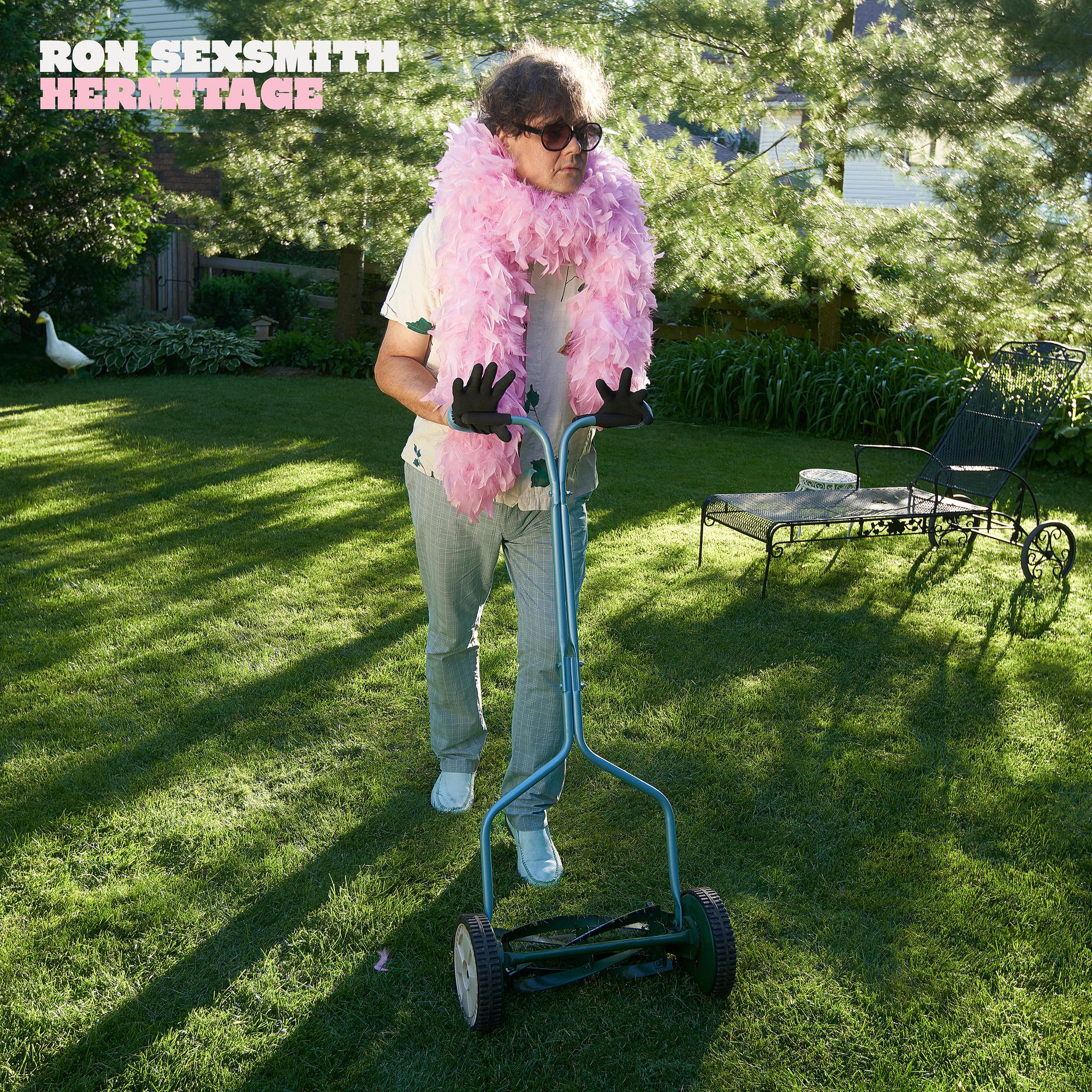 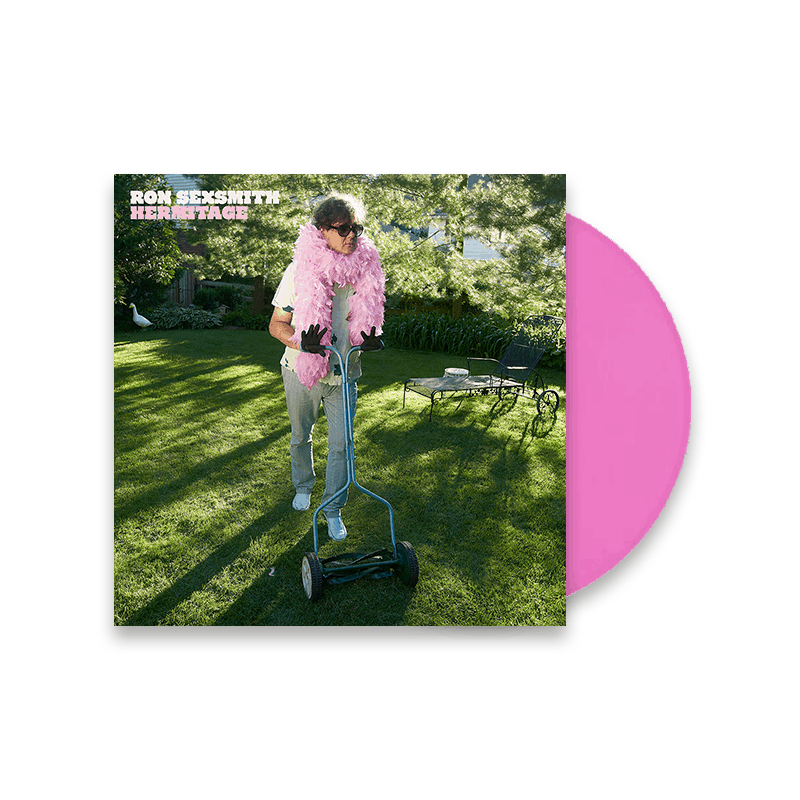 The new album, due out April 17th is the first new album from the Canadian songwriting legend since his move from his longtime home of Toronto to a more bucolic life in Stratford, Ontario. Ron worked with producer Don Kerr to create this album; the two set up in Ron’s living room to record where Ron played all the instruments for the album, with the exception of the drums.