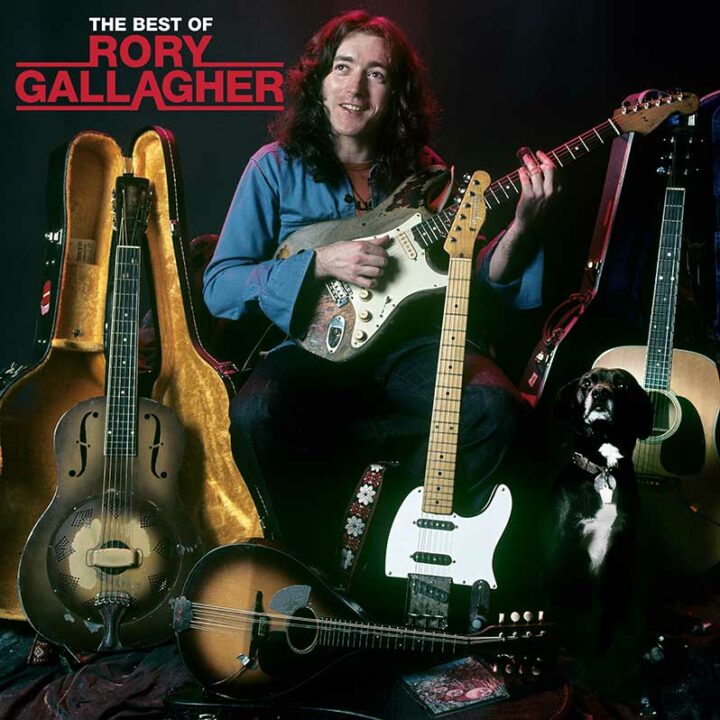 RORY GALLAGHER – The Best Of

A new Rory Gallagher best of collection. Featuring his most legendary songs compiled from across his recording career, including tracks from Rory’s seminal first band Taste through to his last studio album Fresh Evidence (1992). Unearthed from the archives is a special bonus track on the 2CD version of the collection, which is a never heard before outtake featuring Rory singing and playing the Rolling Stones hit (I Can’t Get No) Satisfaction with the legendary Jerry Lee Lewis from Lewis’ 1973 London Sessions.