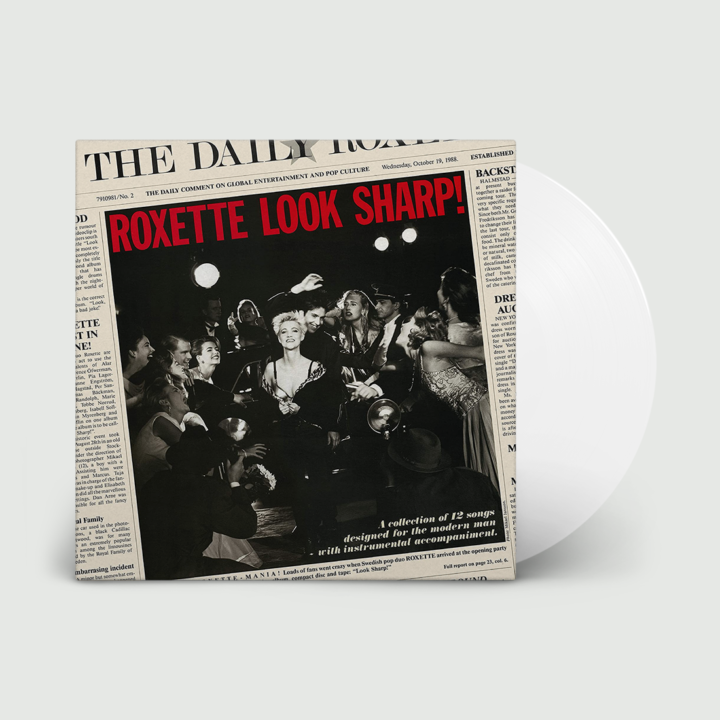 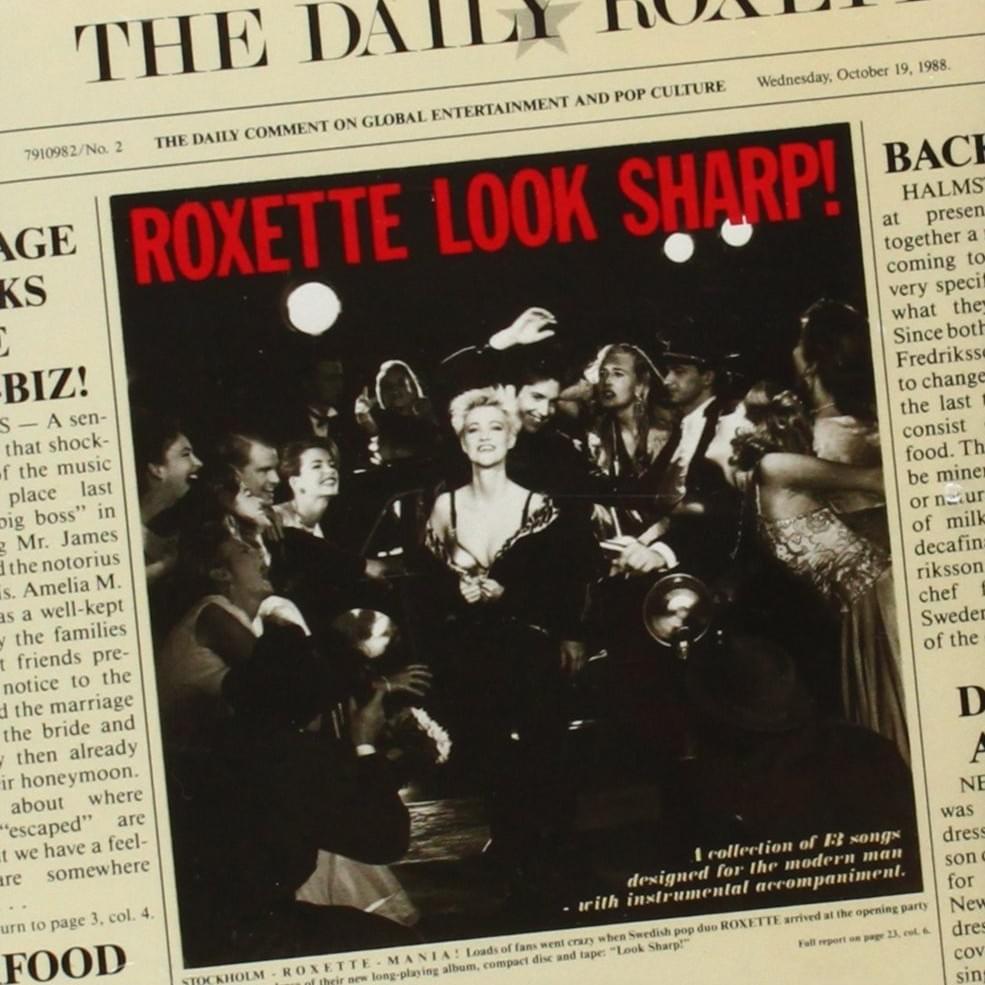 Originally released in 1988, Look Sharp is the second studio album from Swedish pop duo.  Although commercial success elsewhere was initially modest, the album was the duo’s international breakthrough. It went on to be certified platinum or multi-platinum in numerous territories, while four of its singles went on to become global hits