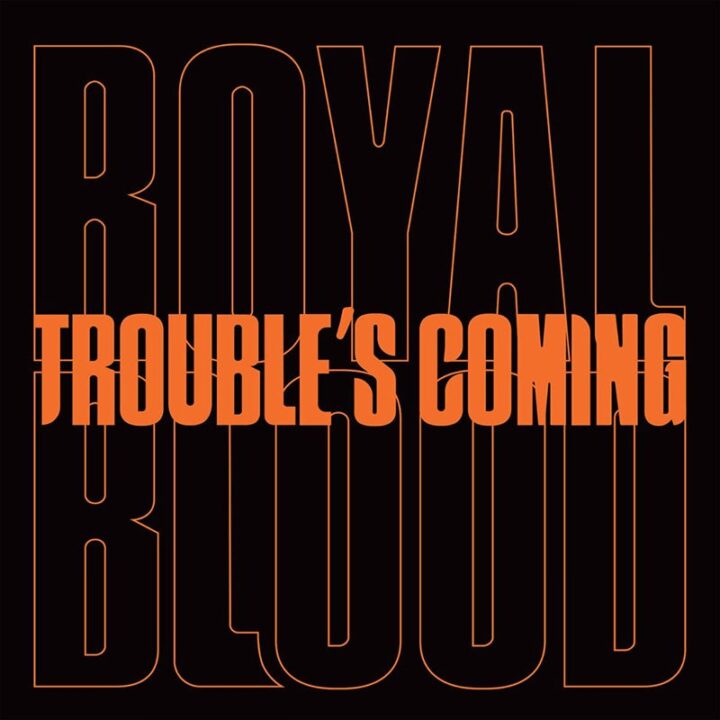 Royal return with the first taster for their upcoming third album. If you think you know what to expect from Royal Blood, think again. Their patented, granite-heavy bass and drums attack is now flavoured by fresh influences: Daft Punk, Justice and the late Phillipe Zdar (one-half of Cassius and producer for the likes of Sébastien Tellier and Hot Chip). As a result, Trouble’s Coming infuses Royal Blood’s bombastic uptempo energy with beats. Trouble’s Coming concisely tees up what to expect from Royal Blood’s third album: a very organic infusion of their visceral hard rock sting with a disco-tinged rhythm that grooves rather than pummels. And as the duo started work on the project, which they largely produced themselves at The Church and Sleeper Sounds in London, the song proved to be the turning point in the creative process.