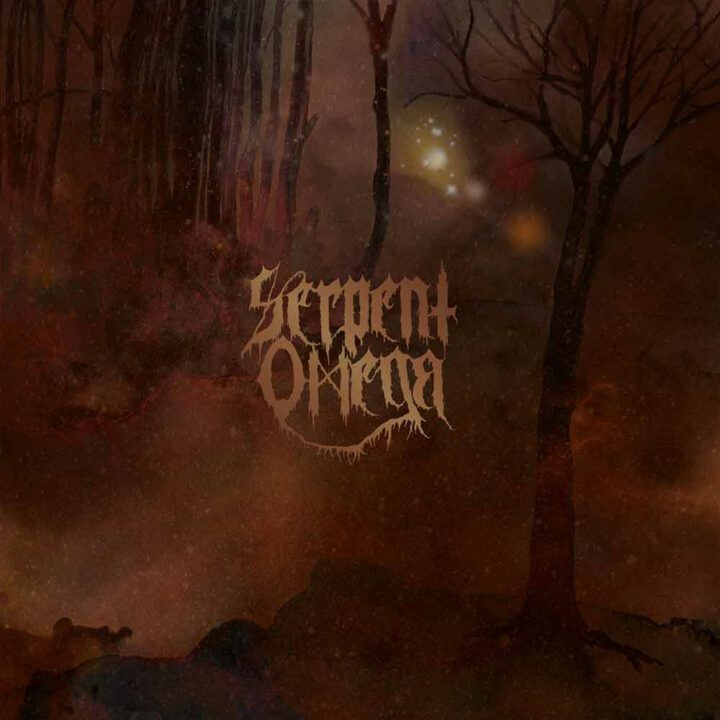 To say it sounds grotesquely heavy and good is obviously an understatement. Seven years since its debut, the Stockholm-based quartet offers perfect soundtrack to what may well be the end of the world as we know it. It’s all here…despair, hopelessness, fury, and perhaps a glimmer of bloody triumph and distant hope in the  inevitability of a new beginning. The songs are a pile of bleak upon bleaker riffs that move from a slow and low crawl into d-beat and black metal territory with a smattering of NWOBHM in for good measure.