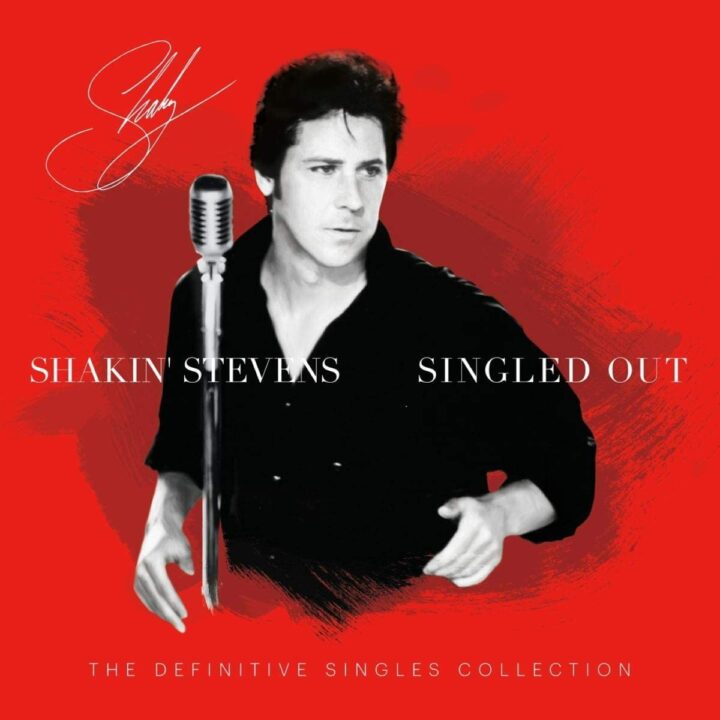 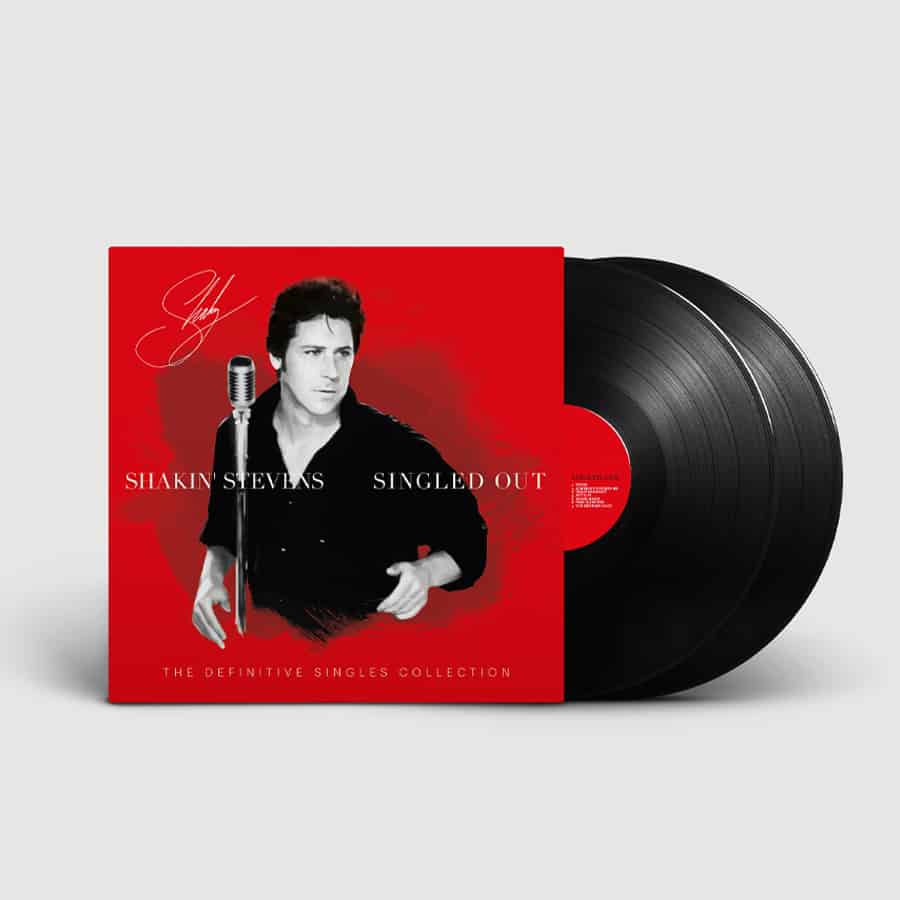 The truly definitive singles collection of this living legend – featuring all of Shaky’s singles released as a solo artist, highlighting the broad umbrella of styles from rock and country blues, to Cajun, and Americana to classic rock – and including all the classics hits. Stevens shares with the Beatles (60s) and Elton John (70s) the distinction of being the most successful UK singles chart performer of a decade (80s), as confirmed by the Guinness Book of British Hit Singles and Albums.

‘Singled Out’ – the 3CD collection of singles is unique, in that it is the only release ever to feature all of Shaky’s singles from throughout his solo career. Along with it’s 2LP counterpart – personally curated by Shaky, the 2LP features liner notes written by Shaky, providing personal insights into the background of his selected key tracks. The 2LP will also include a card, to enable the purchaser to download all 54 of the singles.

Exclusive to this release is also a brand new single ‘Wild At Heart (Neros Single Version)’,