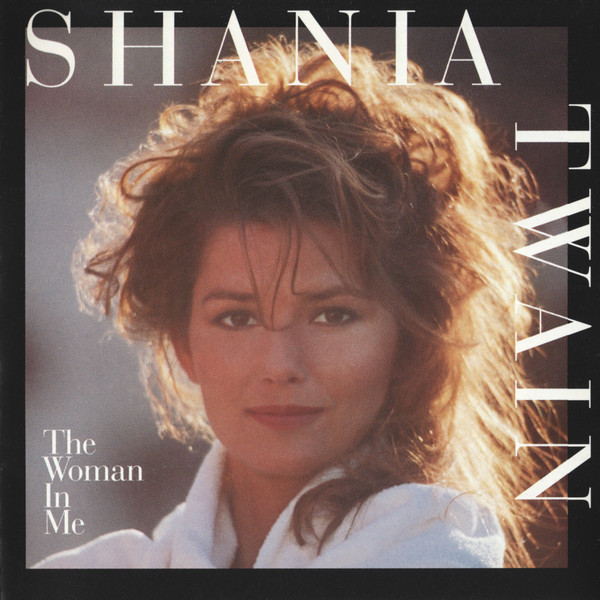 SHANIA TWAIN – The Woman In Me (Diamond Edition)

International icon Shania Twain, the best-selling female country artist of all-time in the US, releases the 25th anniversary of her Grammy-winning breakthrough album with The Woman in Me: Diamond Edition containing a newly remastered version of the genre-busting, multi-platinum album. The Diamond Edition also includes previously unreleased tracks, live recordings, and mixes that trace the evolution of an album that changed the way country music sounded.

The Woman in Me: Diamond Edition will be available in two- and three-CD configurations, with the remastered album available on LP. The three-CD box set contains 16 previously unreleased tracks, including five live performances recorded in December 2019 during Twain’s residency at Zappos Theater at Planet Hollywood, Las Vegas, and an entire Shania Vocal Mix containing early takes of 11 songs from nearly a year before the album’s release. In addition to the five Las Vegas performances, the Live and Remixed disc, available on both the two- and three-CD editions, features two tracks recorded in September 1998 at Dallas’ Reunion Arena for the Shania: Live DVD that also was carried on DirecTV; and nine remixes that show how Twain and producer, Robert John “Mutt” Lange, continued to adapt her sound as she began to cross into pop and international markets — and even into dance clubs. The Woman in Me: Diamond Edition is accompanied by a 48-page booklet containing liner notes from Twain, a 3,000-word essay written by renowned pop-culture journalist Eve Barlow, and photographs from John Derek, Albert Sanchez, Mark Tucker, Bo Derek, and Alexander E. Harbaugh.