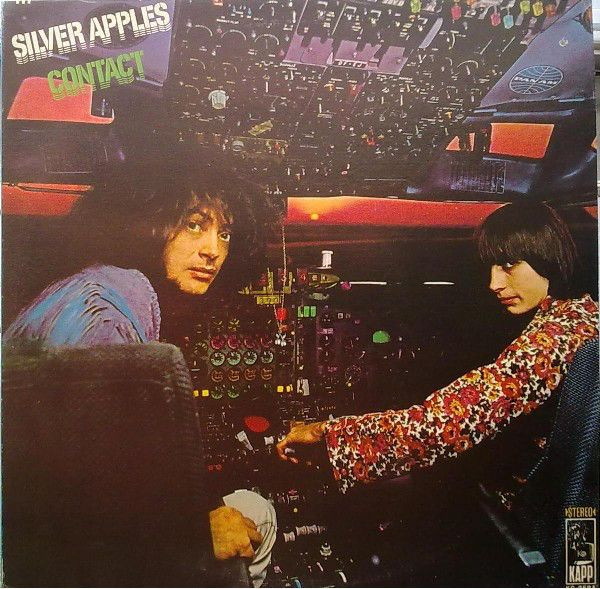 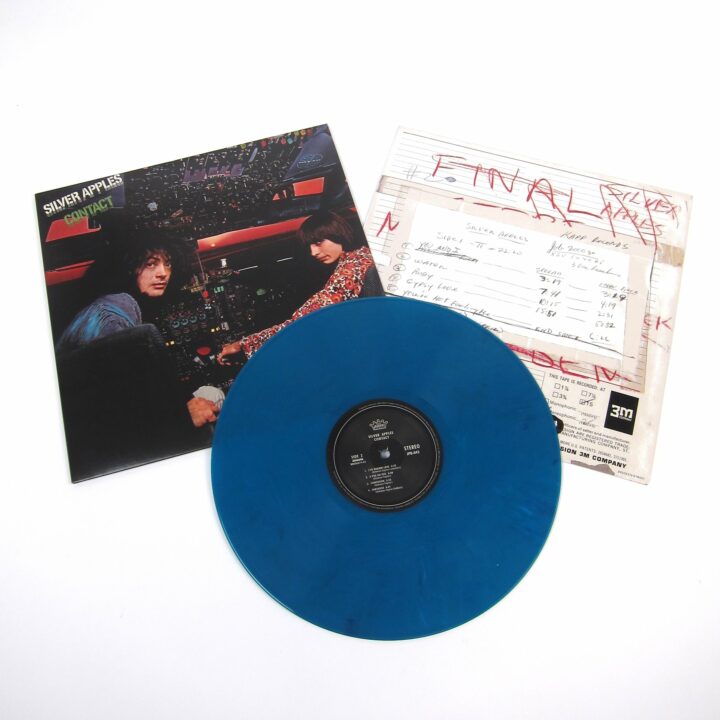 Limited Edition Coloured Vinyl. Original Controversial Artwork. New 24 bit/ 96 kHz taken from the original master tapes. Rare Master Tape Box photos included. The 1969 follow up to Silver Apple’s debut found the duo digging into the far reaches of their songwriting psyches for a darker and more emotionally charged set of songs. While the debut set the stage for a sound the world had never heard before, Contact is where the Silver Apples began inhabiting that sound with more urgency and experimentation. Sourced from the original master tapes plus inner sleeve with unseen master tape box photos. Featuring the original controversial artwork with the Silver Apples in the cockpit of a Pan Am jet on the front, and a plane crash with the duo superimposed over it, on the back. The airline sued both Kapp Records and the band, forcing the band to break up. Their highly influential sound has influenced countless bands from Stereolab, Beastie Boys, Blur and more