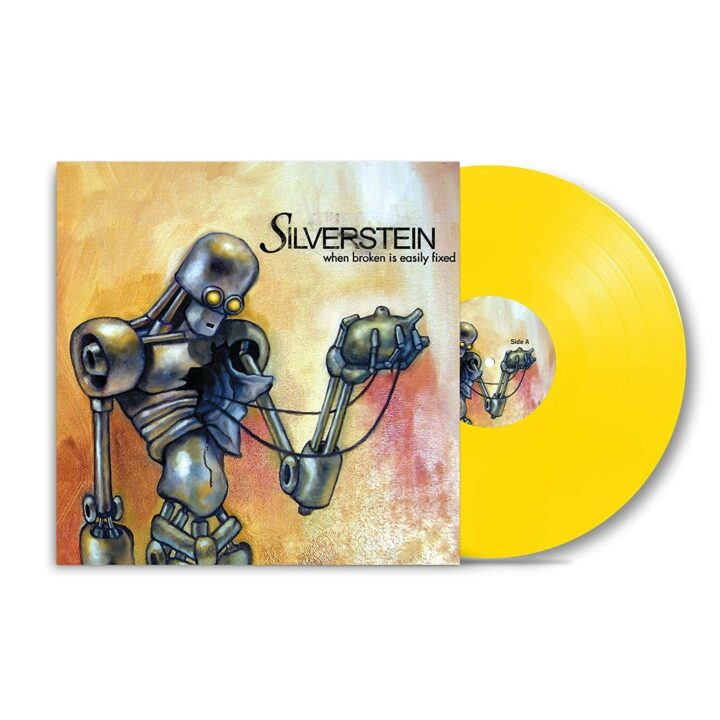 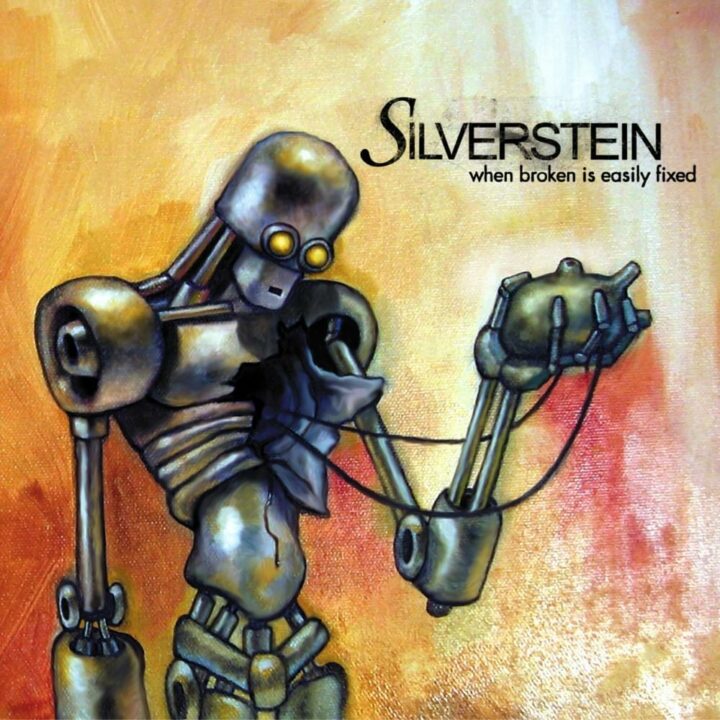 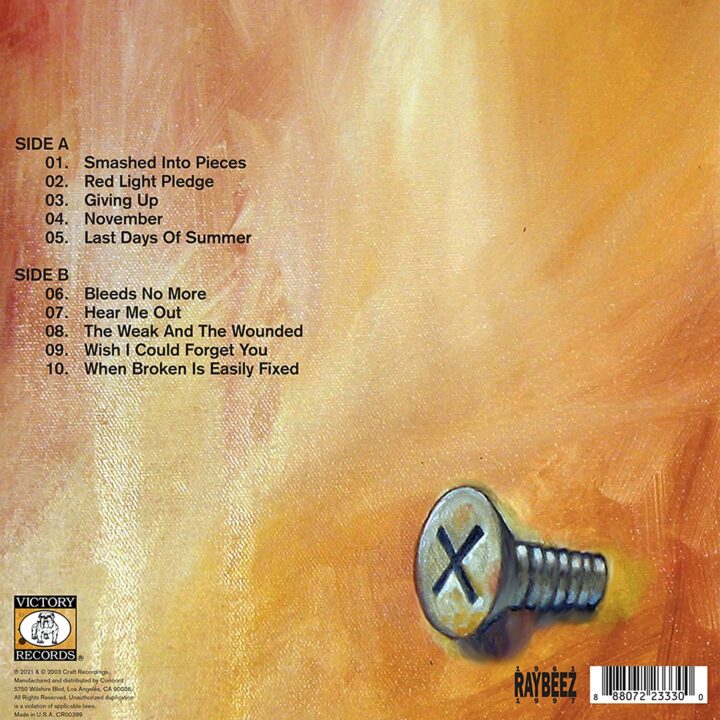 When Broken Is Easily Fixed, Silverstein’s debut studio album, is a jarring mixture of emo’s earnest determination, elements of hardcore, catchy melodic hooks and even heavy metal. Originally released in 2003 after signing with Victory Records, this album would jumpstart a lengthy career in the Emo music scene – now spanning over 20 years and boasting over 1 million albums sold. The album features the breakout hit “Smashed Into Pieces” and the fan favorite “Giving Up.”

This release has been newly remastered and is available on 180-gram Canary Yellow vinyl.

Side A
1. Smashed Into Pieces
2. Red Light Pledge
3. Giving Up
4. November
5. Last Days of Summer

Side B
1. Bleeds No More
2. Hear Me Out
3. The Weak And The Wounded
4. Wish I Could Forget You
5. When Broken Is Easily Fixed