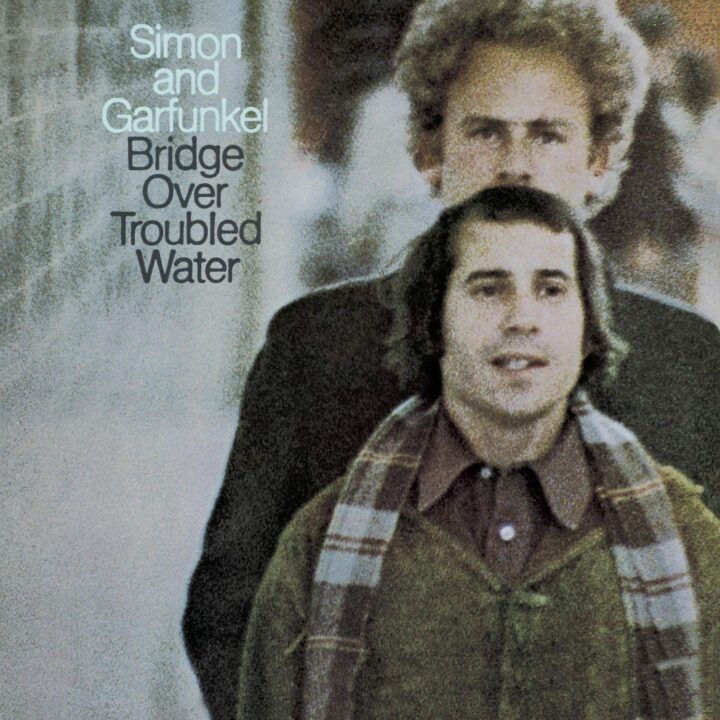 Bridge Over Troubled Water is the most enduring album in the beloved duo’s catalog, boasting some of their finest vocal performances as well as some of Simon’s most accomplished songwriting. It spawned no less than four hit singles: The Boxer, Cecilia, El Condor Pasa and the iconic title track, which became an instant standard and which remains one of the most-covered songs in pop history. The album also features such beloved Simon and Garfunkel classics as Keep the Customer Satisfied, Baby Driver, The Only Living Boy in New York and So Long, Frank Lloyd Wright capturing the contemplative mood of the end of a tumultuous decade, Bridge Over Troubled Water quickly became one of the most popular albums of its time, appealing to counterculture audiences as well as mainstream listeners. The album spent two-and-a-half months at the top of the charts, selling more than five million copies at the time of its original release; it has since sold over 25 million copies worldwide. it also won six grammy awards, including album of the year, record of the year and song of the year, and in 2003 was ranked at #51 on rolling stone’s list of the 500 greatest albums of all time. 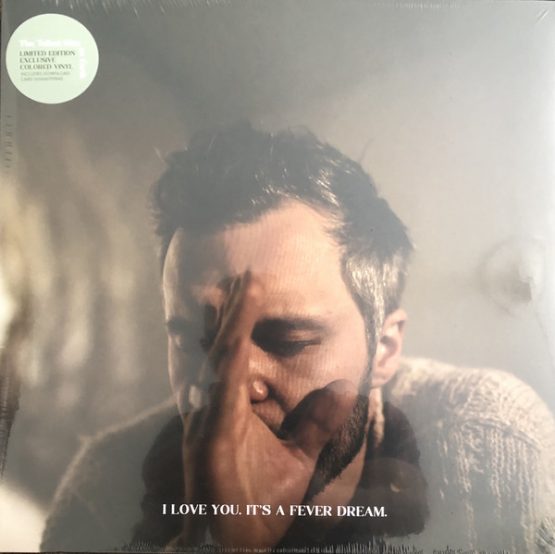