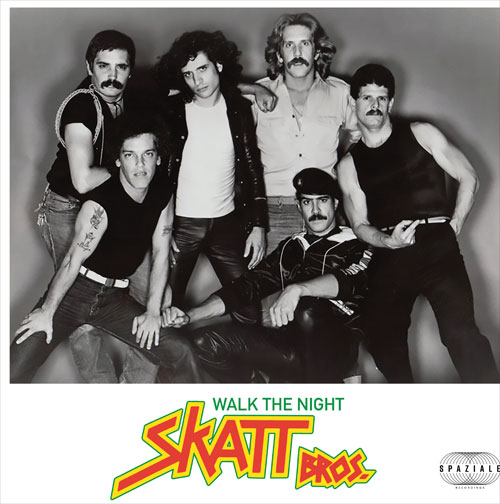 The first official, fully remastered reissue of the anthemic chart topping bomb Walk The Night by the LA group Skatt Bros, since its original release in 1979. A spirited and sweltering cut that stormed the clubs in the late ’70s, with its raunchy vocals and tough beat. 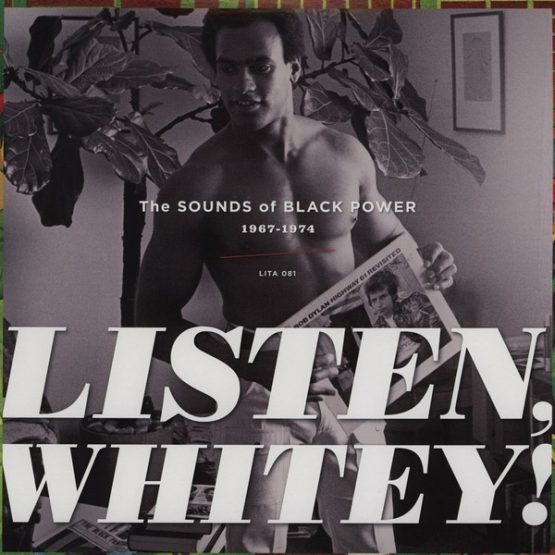 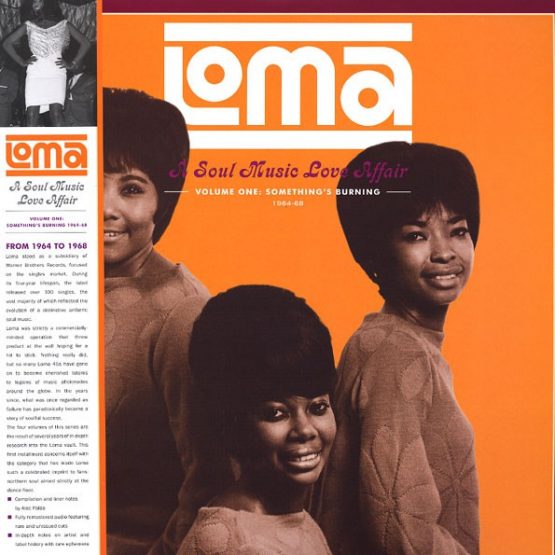 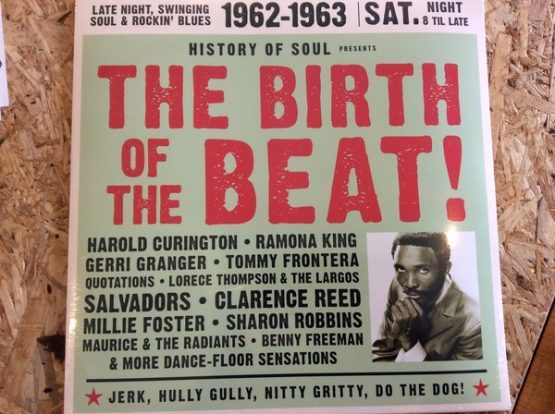 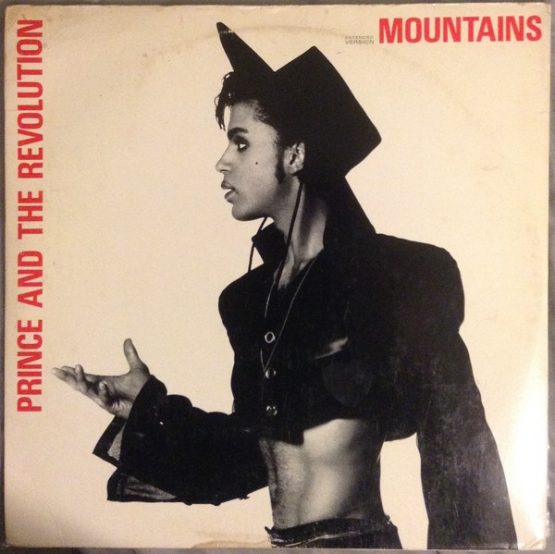 Prince And The Revolution – Mountains (12″, Single) 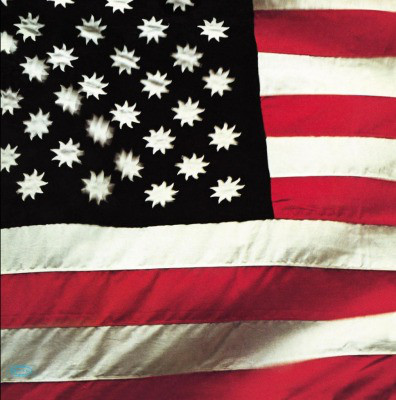 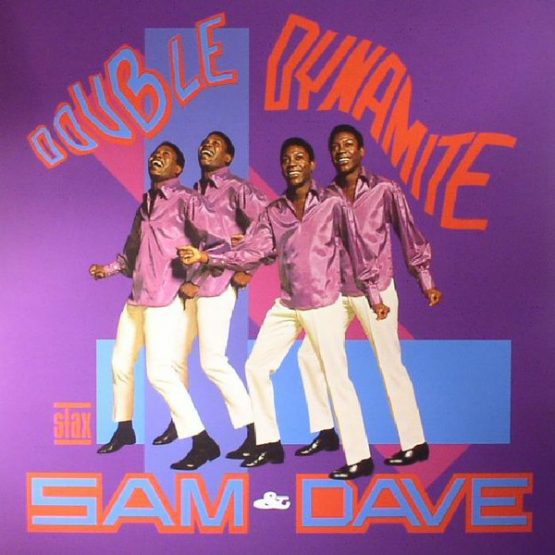