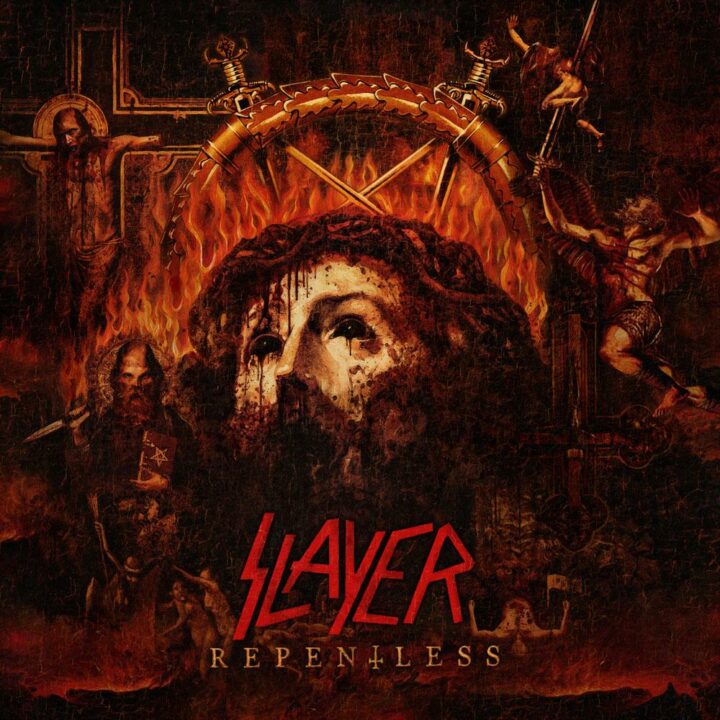 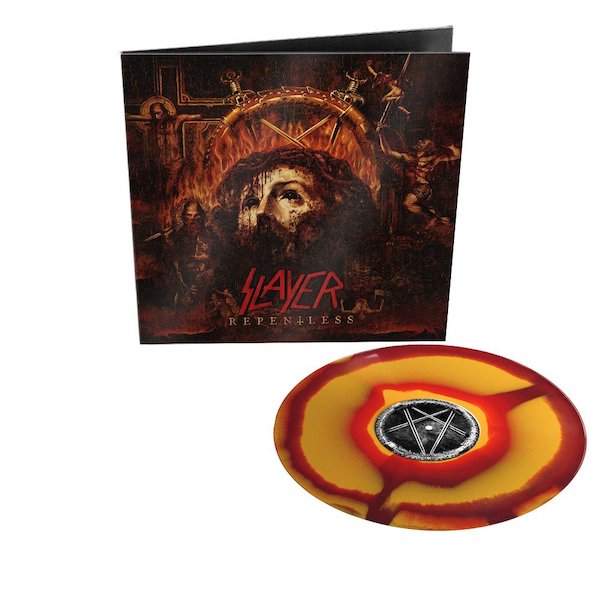 Repentless is Slayer’s first new studio album since 2009’s critically-acclaimed, Grammy-nominated World Painted Blood. The twelve songs were produced by Terry Date and recorded between August 2014 and mid-January 2015 at Henson Studios in Los Angeles. Love ’em or hate ’em, they’re back and Repentless is an album full of short, sharp relentless Thrash.

Side A
1. Delusions Of Saviour
2. Repentless
3.Take Control
4.Vices
5.Cast The First Stone
6.When The Stillness Comes

Side B
1.Chasing Death
2.Implode
3.Piano Wire
4.Atrocity Vendor
5.You Against You
6.Pride In Prejudice

PRE-ORDER
ROB ZOMBIE – The Lunar I...