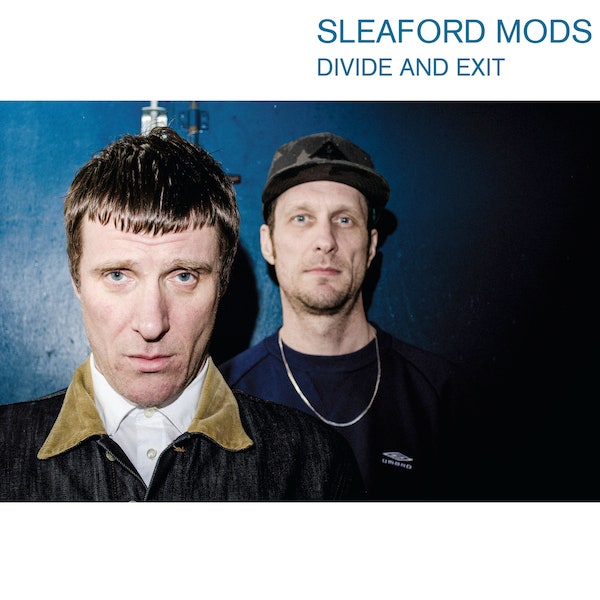 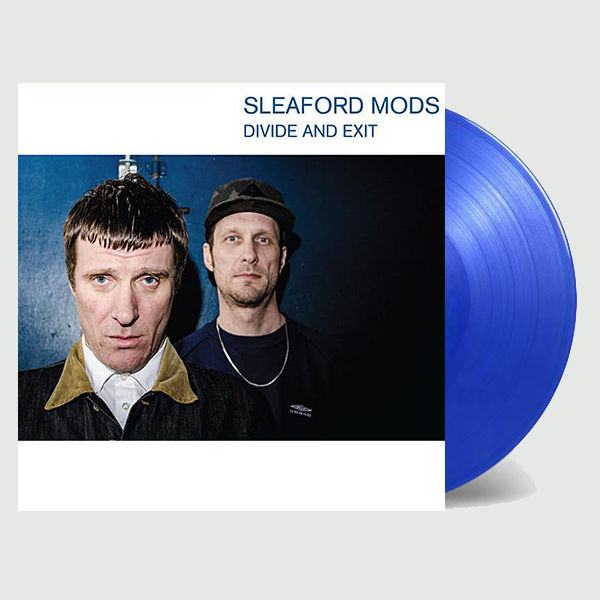 Reissue of classic 2014 album. Once dismissed around their native Nottingham as “two skip rats with a laptop” the Sleaford Mods have simply knocked all their distractors clear out of the way. FROM THE 2014 PRESS RELEASE “Divide and Exit” contains 14 tracks and the result is as immediately in your face as its vicious predecessor.  Whilst Fearn’s beats and loops will pull you up into the urgency of Sleaford Mods they also allow you to run the gauntlet from delibrate clumsy dance-floor swaggers to full-on punk throwabouts with them. Williamson is let free to spit out his unempathic litany of bile and anger towards the bloated and tedious. His verbal salvos and side-swipes are often savage and brutal , yet at turns, hilarious, but always spot on as Sleaford Mods rage and despair as the country sinks deeper into a cesspool of its own idiocy. It’s an album that doesn’t have the privilege of luxury, indulgence or extravaganza and it will strike a resonant chord with many because it simply refuses to compromise. 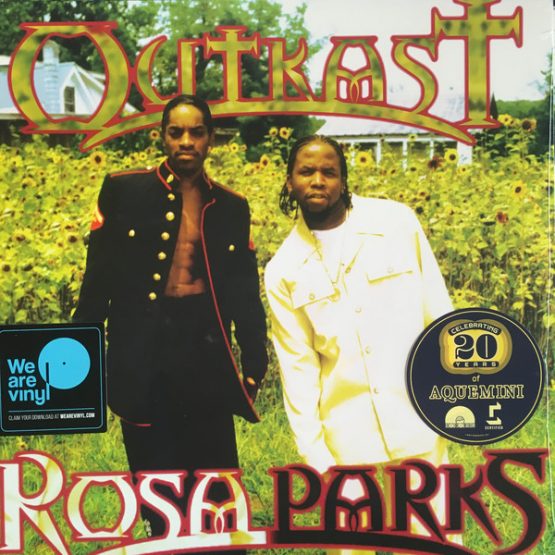 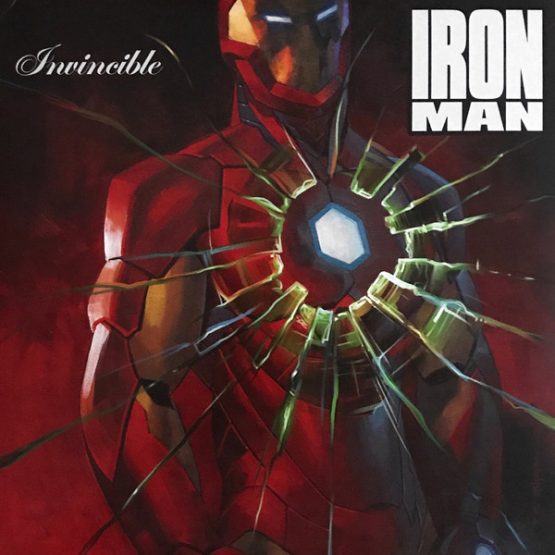 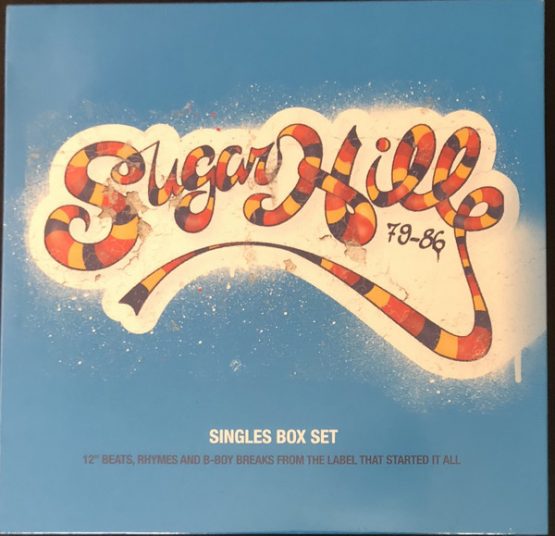 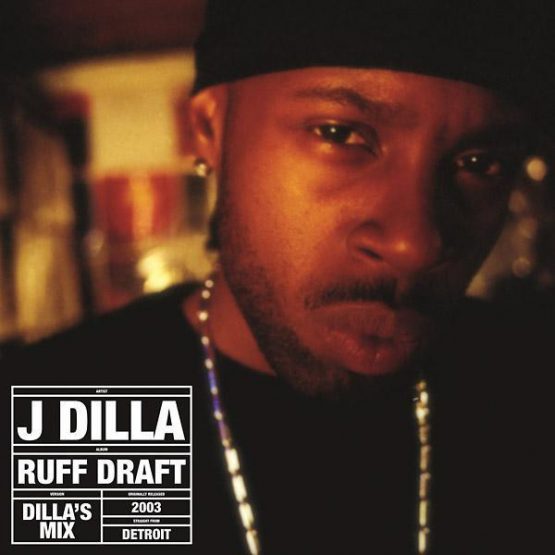