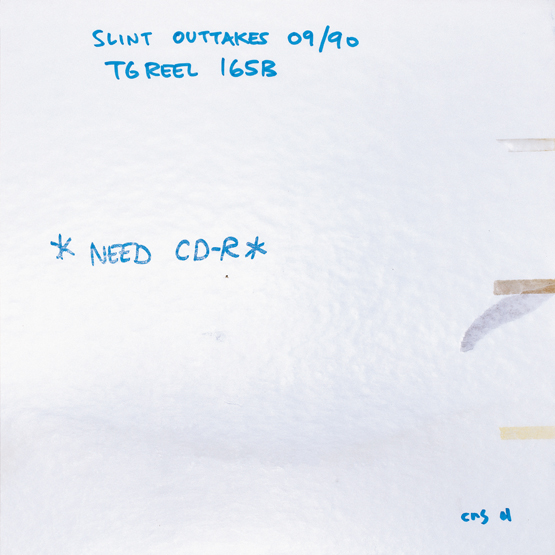 When Spiderland was recorded in 1990, these were the original mixes that were not used on its release in 1991. These two songs were remixed after the initial recording session and prior to the release of Spiderland. Produced by Brian Paulson at River North Recorders in Chicago and released by Touch and Go Records in April of 1991, the six songs on Spiderland methodically mapped a shadowy new continent of sound. The music is taut, menacing, and haunting; its structure built largely on absence and restraint, on the echoing space between the notes, but punctuated by sudden thrilling blasts of unfettered fury. It is a sound that no one had heard before and that no one will ever forget. The eerie black and white photo of the four band member’s heads breaking the surface of the water is iconic among album covers.