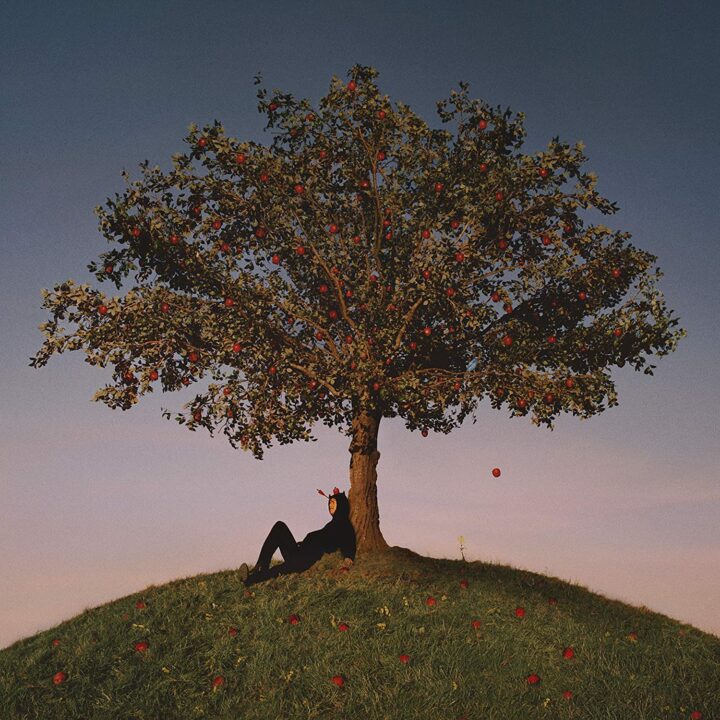 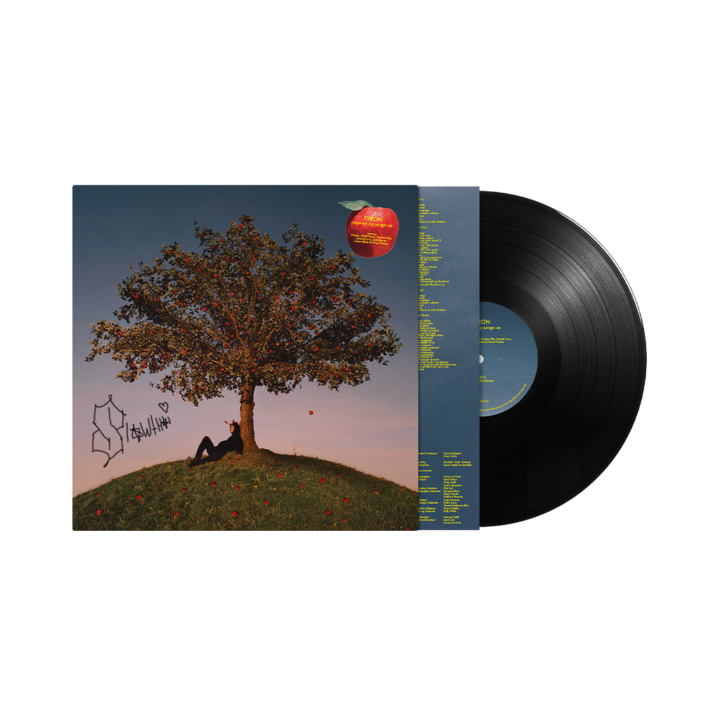 This is a presale order, release date FEB 5th

All orders will be shipped on or before FEB 5th

Tyron is a tale of two halves exposing human complexity. Just as with the narrative of his own life, there are always two sides to every story. Side one re-introduces us to the classic hubris, machismo, and braggadocio typical of rap music. Side two takes what you thought you knew about Slowthai and flips on its head. Feel Away and NHS go some way to dip a toe inside the complexities of his mind but delve deeper and you’ll be left with a clearer understanding of who he truly is. Honesty is paramount as ultimately Ty wants listeners to know that “it’s ok to be yourself”.

Tyron was formed against the backdrop of an unforgiving climate where judgement, shaming and underdeveloped and simplistic conceptions of other people are fashionable. Instead of succumbing to such simplicity, Tyron presents an artist who is unabashedly complicated and willing to explore themes of loneliness, identity, self-acceptance, and the difficulties in becoming an individual. Unlike the political overtone of Slowthai’s debut album Nothing Great About Britain which took listeners on a journey through Slowthai’s turbulent upbringing and his stance on British life – this self-titled follow up, Tyron is a melodic dive through the expansive landscape of his feelings. His ability to bear his imperfections and contradictions makes Tyron an album that is the antithesis of a culture of purity. A resistance to the rising tide of moral one-upmanship and the pervasive self-righteousness that blinds us to our own fallibility.

PRE-ORDER
EVERYTHING IS RECORDED AND CLI...