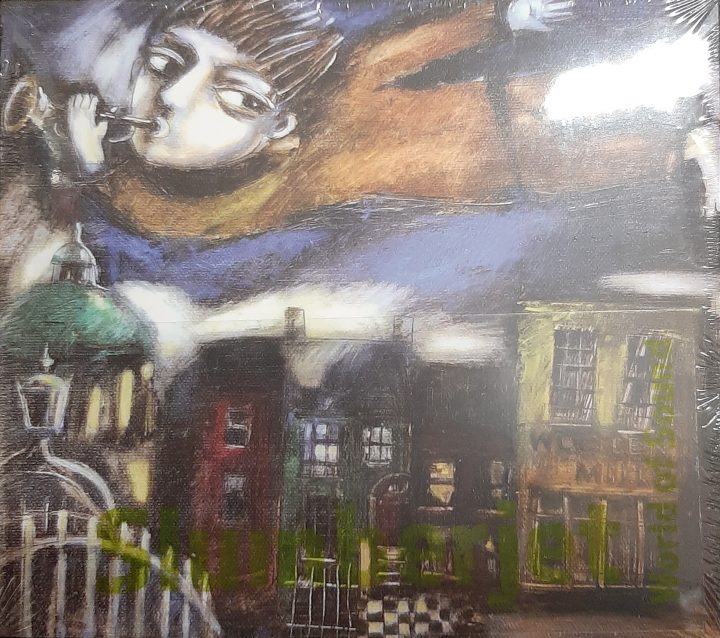 The second Slumberjet album “World of Sound” is produced by Duncan Maitland, who has previously worked with XTC, Pugwash and Colin Hare of the Honeybus as well as being a solo artist in his own right. Also featured on the album is Keith Farrell – producer of the first Slumberjet album, this time on bass duties – and drummer Johnny Boyle who has previously worked with Marianne Faithfull, The Frames and Pugwash {to name but a few}. One time Sub Pop artist Eric Matthews features on Brass once again. 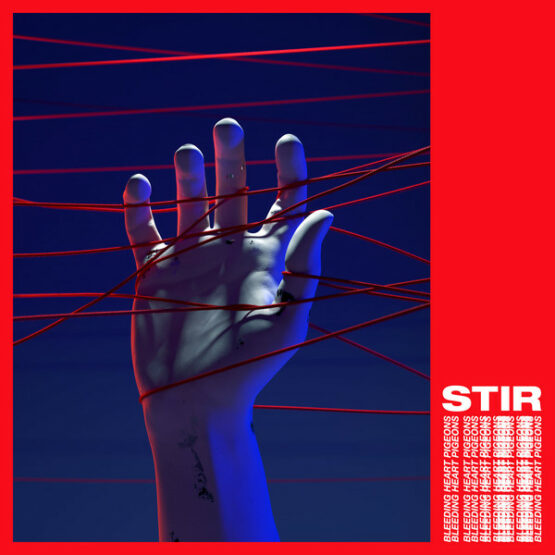 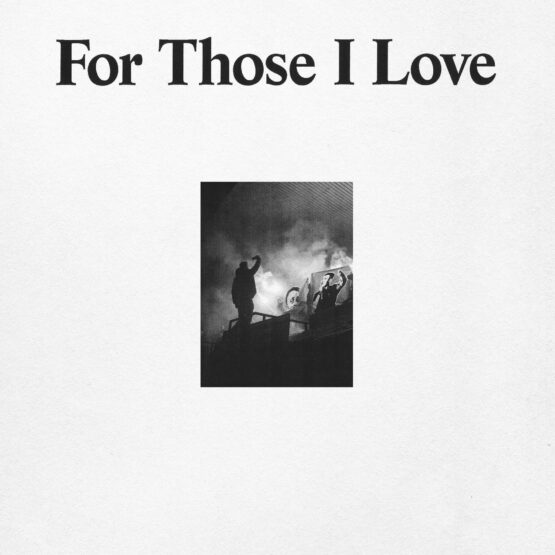 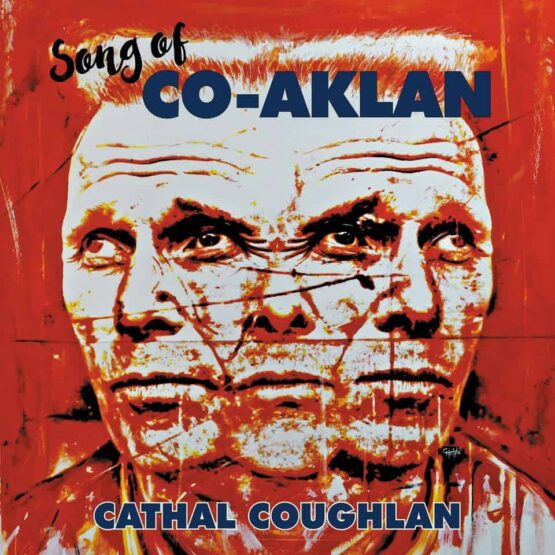 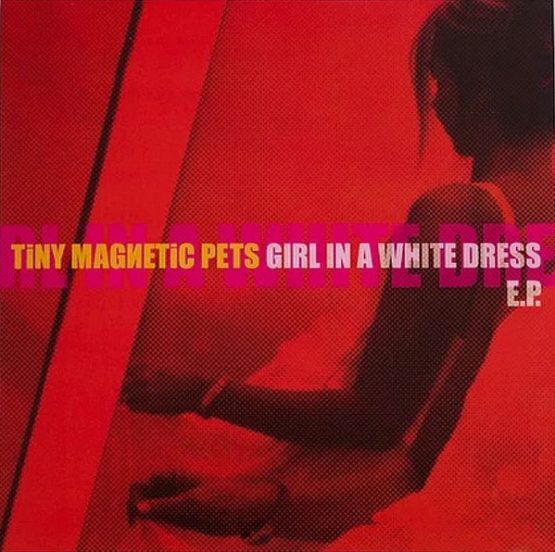 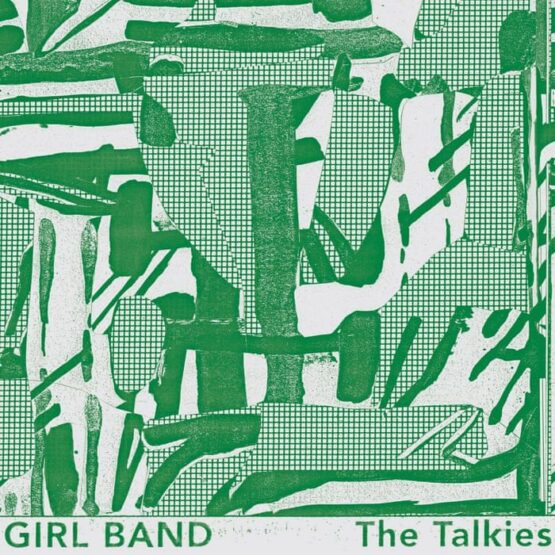 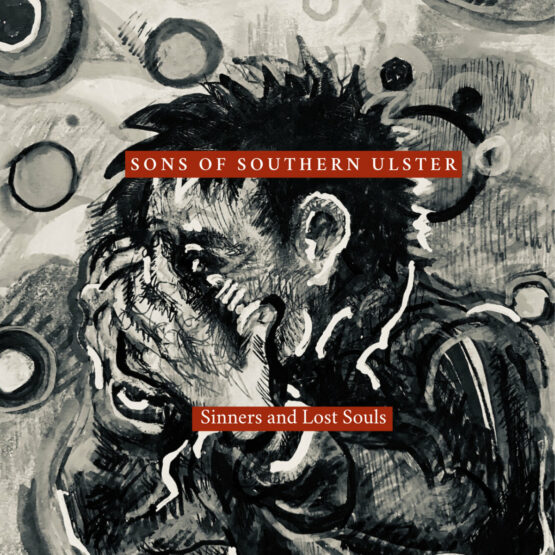 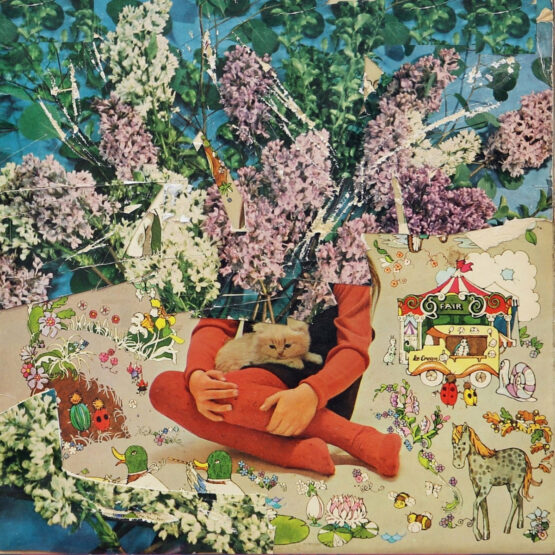 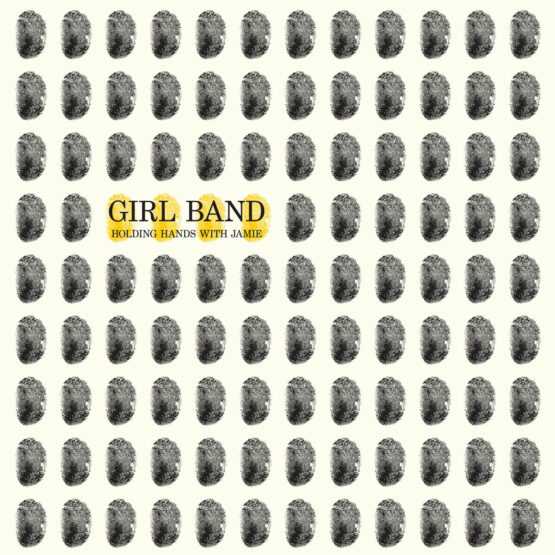 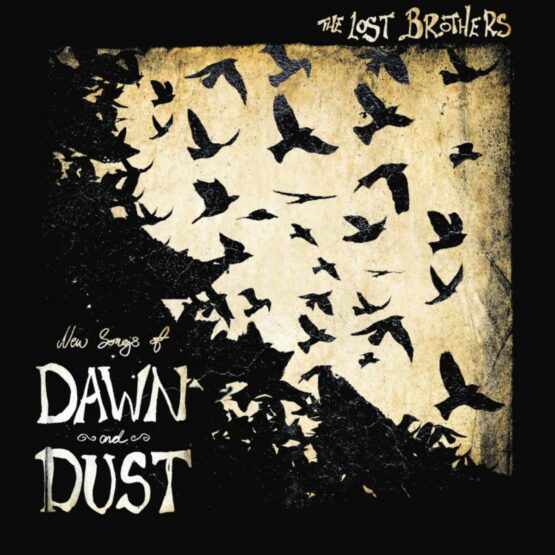