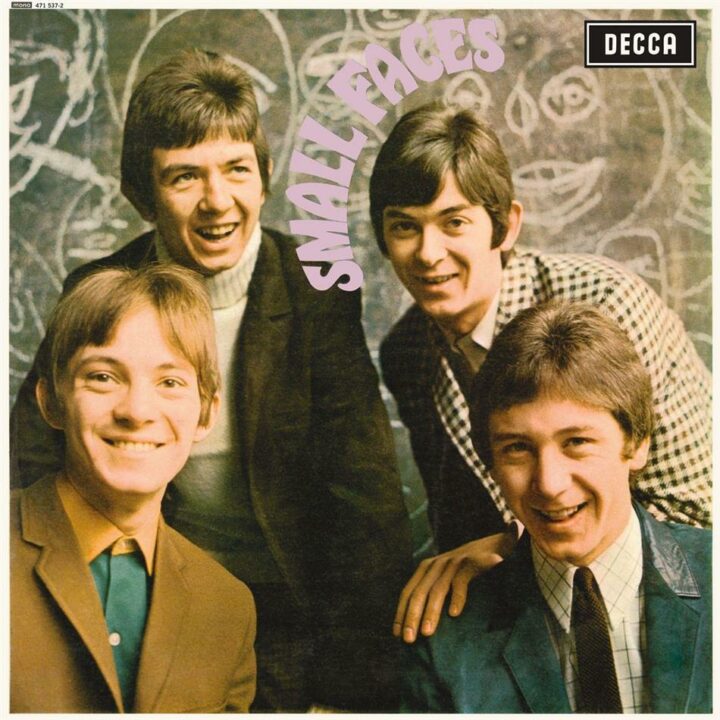 The Small Faces self-titled debut album, released in May 1966, includes the hit singles ‘What’cha Gonna Do About It’ and ‘Sha-La-La-La-Lee’ and was well received by music critics and fans alike.