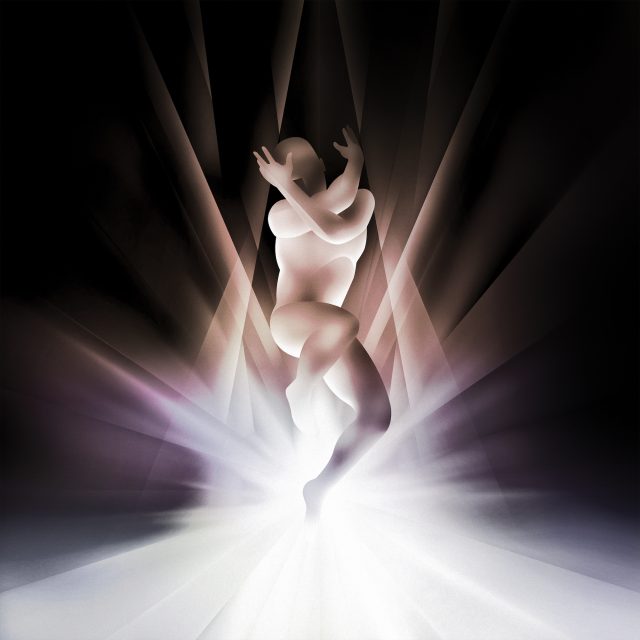 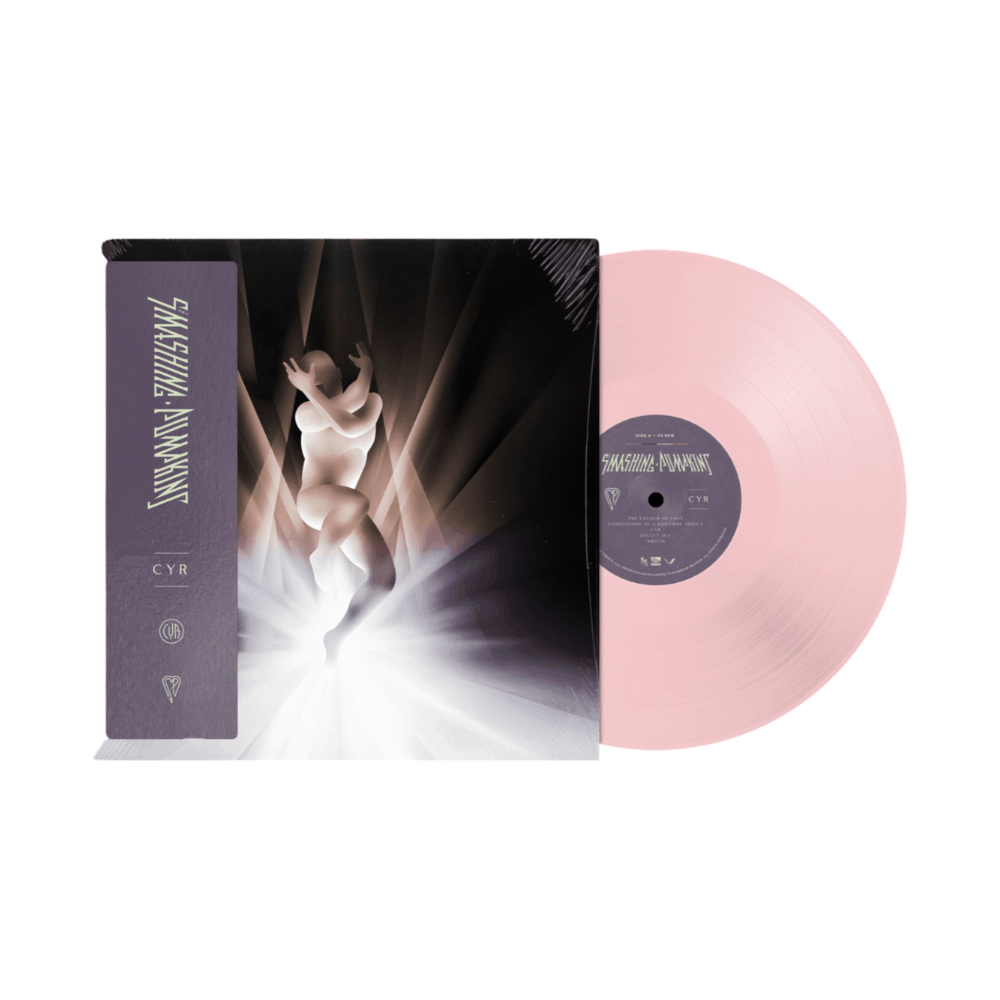 The Smashing Pumpkins return with a new double album. The LP features 20 tracks, including the title track Cyr and The Colour of Love, and was recorded in the band’s native Chicago with Billy Corgan serving as producer.

Cyr marks Smashing Pumpkins’ second LP since their semi-reunion with guitarist James Iha and drummer Jimmy Chamberlain, following 2018’s Shiny and Oh So Bright, Vol. 1 / LP: No Past. No Future. No Sun. The album is also the band’s first with Sumerian Records, who recently signed them.