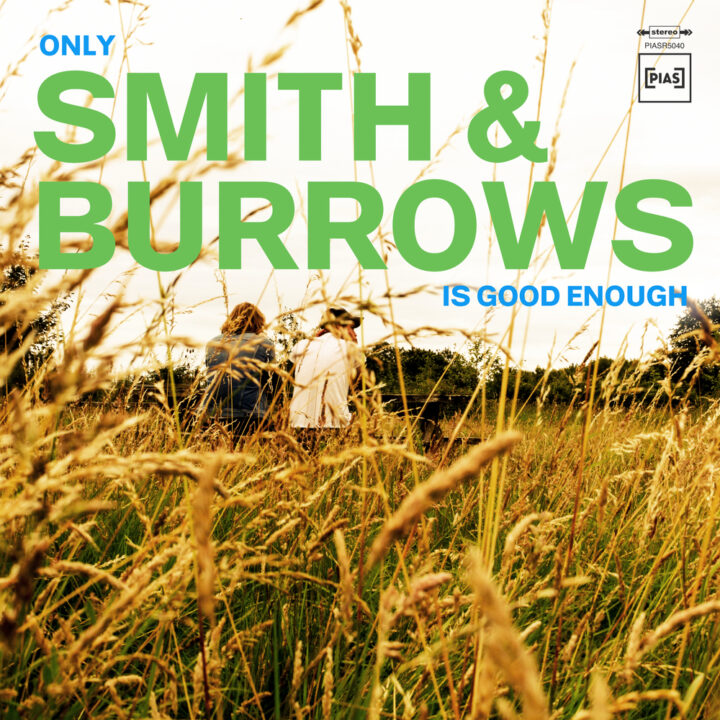 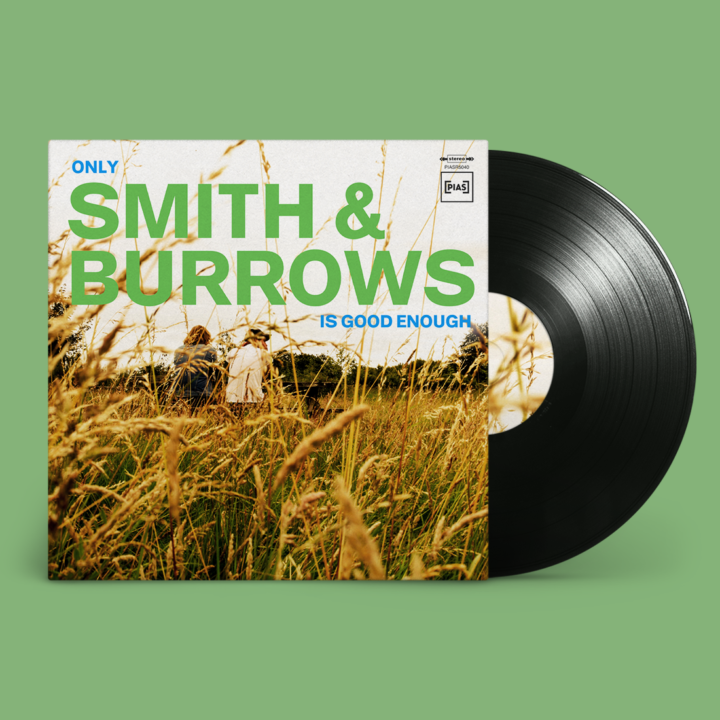 Over nine years on from the distinctly wintery Funny Looking Angels, old mates Tom Smith and Andy Burrows return with a distinctly un-wintery follow up album Only Smith and Burrows Is Good Enough Recorded in Nashville with Grammy Award winning producer Jacquire King Only Smith and Burrows Is Good Enough is packed with songs for all seasons including the Summer ’20 single All The Best Moves and new single Old TV Shows. As a whole this is uncontrived, timeless, adult pop music that wears it’s heart on it’s sleeve.

The adventure that started nine years ago as two drinking buddies popping into each other’s houses and home studios, putting down an idea here and a melody there, developed into a set of songs with a Christmas theme, then a theoretical album, then, following help from their friends a real album with a raucous tour of Xmas shows in Winter 2012. The interim has been anything but idle with Smith on duty with Editors, and the band’s star rising to unprecedented heights since their inception at the onset of the noughties. Meanwhile Burrows has released several solo albums, seen collaborations on soundtracks including The Snowman and The Snowdog and last year composing the soundtrack for Ricky Gervais’ critically acclaimed After Life.