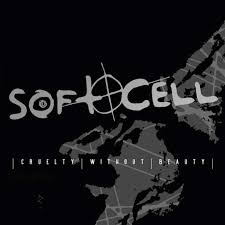 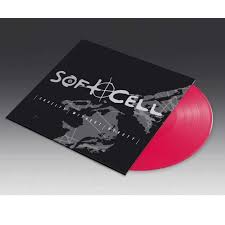 C2. Whatever It Takes